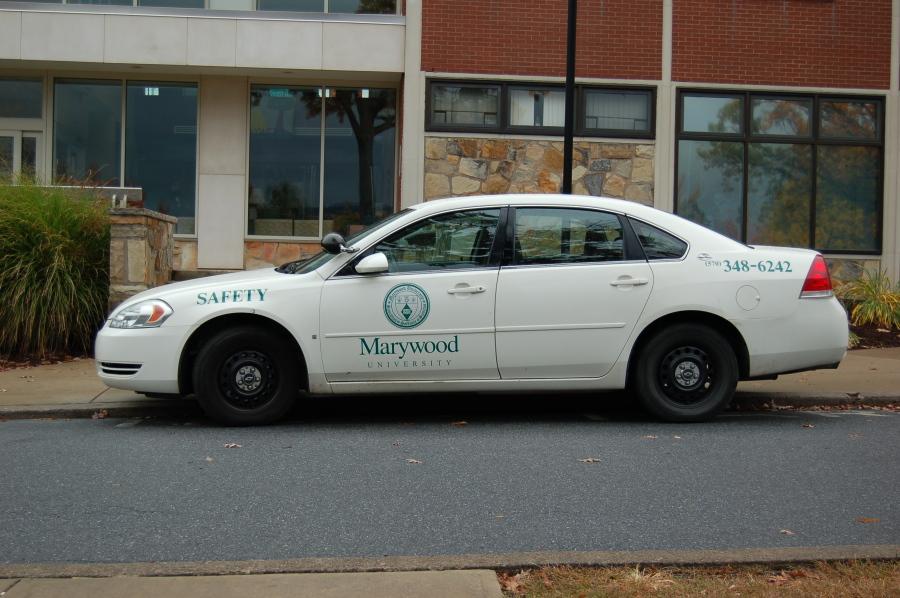 Each year, in compliance with the Jeanne Clery Disclosure of Campus Security Policy and Crime Statics Act, the Department of Campus Safety publishes an annual security report.

The security report, which is required by federal law, contains policy statements and criminal statistics from 2013.

The report is broken down into several parts, which include on and off campus offenses and incidents that took place in Marywood’s residence halls.

This year’s report, published on Sept. 16, contains three years’ worth of statistics and shows that burglary and theft were on the rise last year while vandalism declined.

Burglary jumped from two to five instances in this year’s report, while theft increased from 28 to 29 instances.

Simple assault and robbery were also down from the previous year. In 2012 each had one instance versus zero reported during the 2013 school year.

Off-campus offenses are incidents that occur off Marywood University property and are covered by the Dunmore and Scranton Police Departments. This year’s report cited no instances of any kind in comparison to last year’s, which included one robbery, two thefts, six motor vehicle thefts, and two vandalism offenses.

“If a student witnesses a crime, they should report it to Campus Safety or call 911 immediately,” said Finegan.

Students also have the option of submitting crimes they may have seen as a “silent witness” where they can anonymously submit an incident report. The “silent witness” option can be found at   www.marywood.edu/campus-safety/silent-witness.html

“I feel like having the report public does make campus safer,” said Amy Hubbard, sophomore nursing major. “Having the students and faculty aware of what surrounds them and how campus security deals with the situations makes us feel assured we are safe here at Marywood.”