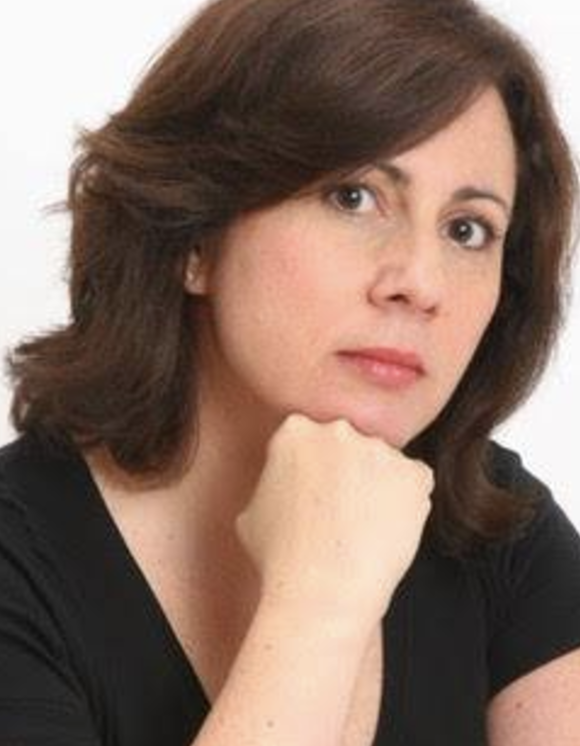 Currently, Richards-Service is pursuing her doctorate in the health promotion track of the human development program. Additionally, she teaches courses in the Communication Arts department as an adjunct professor.

With the grant, she said she plans to team up with two faculty members from Trinity College in Dublin, Ireland to research breast cancer detection and treatments in the European Union.

According to Richards-Service, she wanted to research a topic that strongly interested her. Her dissertation is focused on breast cancer detection and treatment, as well as managing breast cancer mortality and trying to improve medical outcomes for patients.

While conducting research to prepare for the Fulbright application, a particular study stuck out to her.

She came to the conclusion that Romania needed the most improvement since their numbers increased over time, and wanted to build beyond the numbers to find out why they increased. Richards-Service and her colleagues will collect data and do research to get their answer.

“We’re going to look at best practices in Ireland to determine how we can advise other European Union states to improve their breast cancer detection screening programs,” she said. “In the end, after all is said and done a year from now, we hope to publish our findings and present them to European Union for hopefully influencing healthcare policy in Europe for the future.”

Richards-Service said she hopes her research improves the lives of breast cancer patients.

“Ultimately, I want to help save lives,” she said. “I want women to have a better quality of life and a longer life because they are able to discover the cancer as early as possible and begin treatment as early as possible. That’s what results in the best medical outcome.”

In addition to being awarded the Fulbright Research Grant, Richards-Service will be inducted into Marywood’s Theta Chapter of Alpha Epsilon Lambda, the national honor society for graduate and professional students on Thursday, April 6. The criteria for membership includes volunteerism in addition to academic achievement, she said.

“I really think that the criteria for the National Honor Society is definitely aligned with Marywood’s mission of respect for other people, service and living in an interdependent world,” she said. “That means a lot to me because I’ve lived it. I’ve lived Marywood’s mission in what I’ve done.”

Last week, Richards-Service presented her work in the Ligouri Room in honor of Fulbright and Women’s History Month. She said it is very clear to her as a student and adjunct faculty member that Marywood faculty are proud of their students’ work and encourage them to share it.