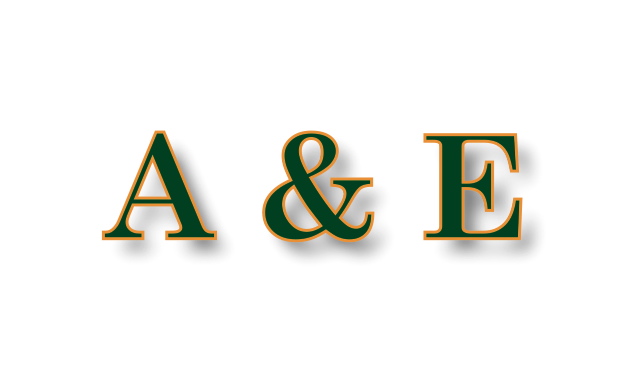 On Oct. 17, season two of American Horror Story premieres on FX at 10:00 p.m. Have not seen an episode from last season? No worry. That is the beauty of this show. Its creators, Ryan Murphy and Brad Falchuk have planned each season to have a different storyline, with a new beginning, middle, and end. Cast members from season one will return, but their character roles will change playing alongside the newcomers to the show.

Season two is set in 1964 New England at a Catholic run institution for the criminally insane. The theme this season is insanity and there will be Nazis, aliens, and a serial killer who wears a mask of human skin. In an interview with Entertainment Weekly, Ryan Murphy comments, “I think people want to be scared. I’m just writing what I would like to see. So it’s the perfect stew of horror and fear.”

In an exclusive interview with online horror film critic, Brian Juergens for afterelton.com, Falchuk comments, “Your main goal is to scare people. You want people a little off balance afterwards. You want to deliver iconic images that will stay with them.” Each year, Falchuk and Murphy present a fresh haunting in a new location to shock and disturb viewers.

This year, the creators are adding to the cast front man Adam Levine from Maroon 5 who also commented on the show in Entertainment Weekly exclaiming that the show this year is, “absolutely terrifying, very gruesome.” Other new cast members include, Jenna Dewan-Tatum and Chloe Sevigny along with returning actors Jessica Lange, Evan Peters, and Zachary Quinto.

According to Nellie Andreev, from Deadline Hollywood, last year’s finale drew in 3.2 million viewers, earning 17 prime time Emmy Award nominations, and setting a record for the most nominations of a miniseries in basic cable history. Still not convinced? Tune in October 17 on FX to check out this unique and equally disturbing horror series. As the season two American Horror Story slogan teases, “Enter the asylum and get committed.”