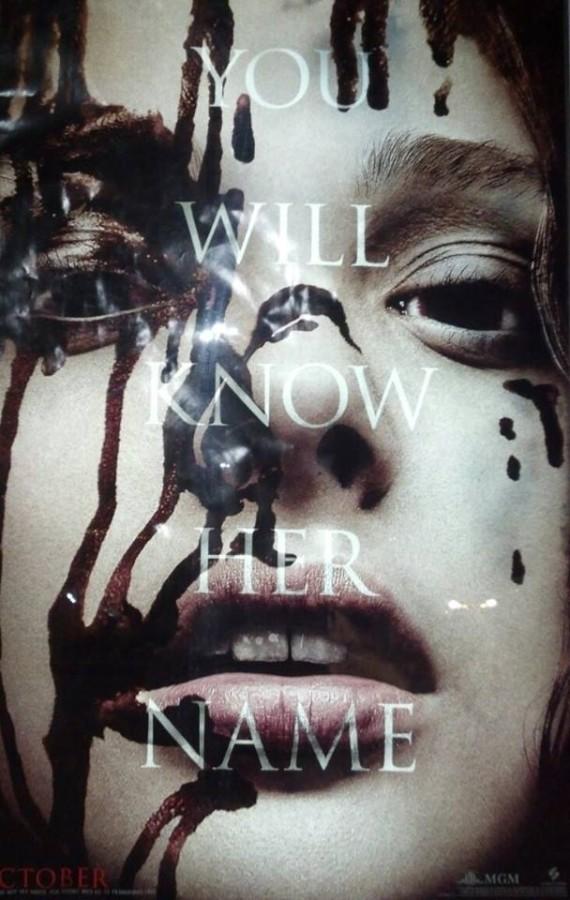 Released October 18, “Carrie” serves as a re-imagining of Brian De Palma’s 1976 classic horror film. Directed by Kimberly Peirce, “Carrie” stars Chloë Grace Moretz and Julianne Moore in the tale of a shy outcast with telekinetic abilities who is tormented by her peers and secluded by her deeply religious mother.

Based off the 1974 novel by acclaimed author Steven King, “Carrie” tells the story of senior Carrie White (Moretz), and the overwhelming torment she endures at the hands of both students and her mother, Margaret White (Moore). As her hazing continually intensifies, Carrie begins to develop telekinetic powers. While her new found abilities strengthen, a group of teens plot a humiliating prank at the senior prom, unleashing horror and demise on all who have wronged her.

In this day and age, cinemas are jam-packed with remakes and sequels. Though a select few are tremendously refreshing and successful, the majority are poorly developed and unnecessary. Sadly, “Carrie” is no exception to this trend. Rather than being a modern-day retelling of a classic horror film, “Carrie” is a product of over-the-top CGI and sloppy editing, making the film borderline comical.

Throughout “Carrie,” there is an overwhelming amount of unrealistic and meaningless plot points. In one scene, Carrie learns how to use a computer. As a modern day senior, not knowing how to type or make a YouTube video full screen seems unlikely. These irrelevant scenes are too often, and too ridiculous, going so far as to show a montage of students dancing as they try on tuxedos. I’m not kidding.

The single redeeming factor throughout the entire film is Julianne Moore’s portrayal of Margaret White. Moore’s take on the religious fanatic is disturbing and eerie, resonating with Piper Laurie’s version in the original film.

“Carrie” is one more standard “re-imagining” of a critically acclaimed movie. Rather than using the original story to reconstruct a fresh adaptation,“Carrie” instead copies scene after scene, filling them with special effects, ridiculous scenarios, and poor editing.