Pat’s Picks: Matt and Kim’s “New Glow” a new low for the group 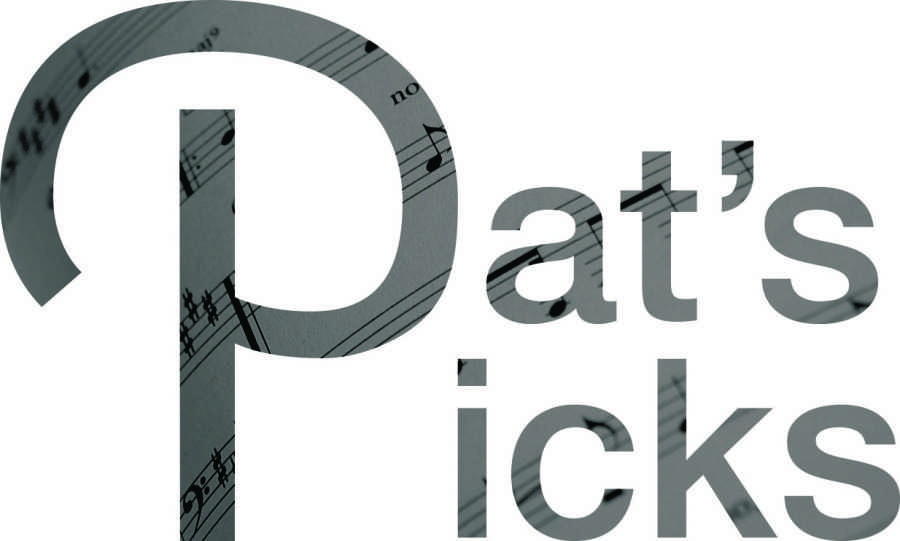 You might not realize this about me, given my most recent reviews (Kendrick Lamar’s “To Pimp a Butterfly” and Drake’s “If You’re Reading This It’s Too Late”), but I genuinely like a cheerful pop song every now and then.

What I don’t like, though, is when an artist adopts this cloying attitude to constantly remind you how oppressively cheerful they are.

That’s exactly what Matt and Kim did with their most recent release, “New Glow.”

This album is good in small doses. If you listen to a few songs here and there, they are all relatively catchy examples of indiepop and are mostly agreeable (with the notable exception of one that we’ll get to later). When you listen to the album stem to stern and realize its sweeter than an episode of Sesame Street, it gets a little much.

The main problem is that an album that isn’t even a half hour long shouldn’t have to be divided into any smaller sections to be palatable.

The one thing that Matt and Kim have to be commended on here is their experimentation with some new sounds. Traditional hip hop beats and tropes (like the ubiquitous air horn sound effect) pop up on numerous songs on the album, such as the opening track “Hey Now” and the lead single “Get It,” and the group experiments with dubstep sounds on “Make a Mess.”

This experiments all have varying degrees of success (“Get It” is seriously a great song, while “Make a Mess” sounds like a children’s show’s attempt at dubstep), but Matt and Kim are trying, at least when it comes to instrumentation.

But it seems like they aren’t trying too hard when it comes to lyricism. The lyrics are at best meaningless and at worst insultingly dumb. Take the latest single “Hoodie On,” lead singer Matt Johnson’s homage to his favorite article of clothing, for example.

You have to hear his delivery to really understand how bad the lyrics are, but when Johnson comes out with lyrics like “I don’t dress up for much, just a hoodie on / I look like a king with a hoodie on,” and doesn’t seem to mean them ironically, you can just imagine how the rest of the song sounds.

Over all, “New Glow” is by no means a bad collection singles, and I’m sure hardcore fans of the band will dig it. But when those singles are arranged into an album, the whole is worth much less than the sum of its parts. Find the songs you like, and ignore the rest. I’m giving “New Glow” a 2 out of 5.