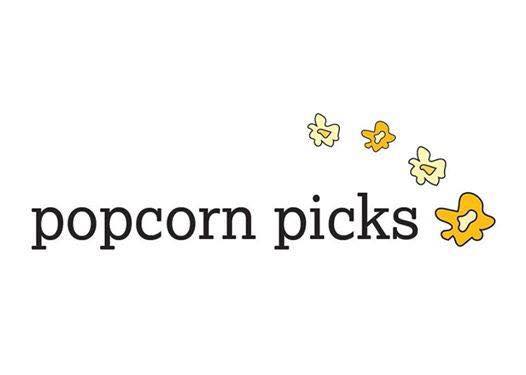 For a movie with the intention of sending Logan/Wolverine to the great beyond, it does so with the biggest arc in his character since “X-Men: The Last Stand.”

“Logan” is the latest solo Wolverine movie, and also the ninth and last film for Hugh Jackman as the title character. The movie features Patrick Stewart reprising his role as Professor Charles Xavier, and introduces Dafne Keen as the new character of Laura, a young mutant with the same powers as Wolverine.

After the success of 2016’s “Deadpool,” Fox made the decision to make a new Wolverine movie in an R-rated format, therefore setting this movie up to be a clear game-changer in the X-Men universe. Wolverine is the most violent of all X-Men, so it makes sense for a solo Wolverine movie to aim for a hard R-rating. It paid off in the end, not for stylistic reasons, but for its purpose to the plot.

For most action films, an excessive use of gore and violence is just a stylistic choice made by the director to draw a crowd. Director James Mangold, on the other hand, chose to use the violence a part of the plot, by having not only Wolverine commit multiple murders, but also Laura.

The biggest theme of the movie is the blurred lines between good and evil. Laura is one of several children who were genetically created to be mutant soldiers. She is just as much of a killer as Logan, but it’s why she was created. Logan and Professor X both see this and Professor X attempts to convince Logan to show her a different way, so she doesn’t turn out like him.

Keen plays Laura with innocence, but at the same time, with a bite to her. She has the star power and truly steals the show from Stewart and Jackman, which is a good thing if she is to become the new Wolverine.

Logan’s character development in this film is a true culmination of the 17 years audiences have seen Hugh Jackman play him in the X-Men series. The events of this film truly wrap up Wolverine’s storyline in the X-Men cinematic universe, and with an ending that is a wonderful tribute to the character.

The character of Wolverine fears intimacy the most. Jackman’s time in the X-Men cinematic universe ends with him facing his deepest fear and finally realizing the family he had, especially over the course of this film with Professor X and Laura. There is no better way to send off a character who is most known for his lack of empathy.

Whether Laura becomes the new Wolverine in future X-Men movies is still unknown, but one thing is for certain: She has some tough shoes to fill, especially after this film.

Rating: Four and a half kernels out of five.