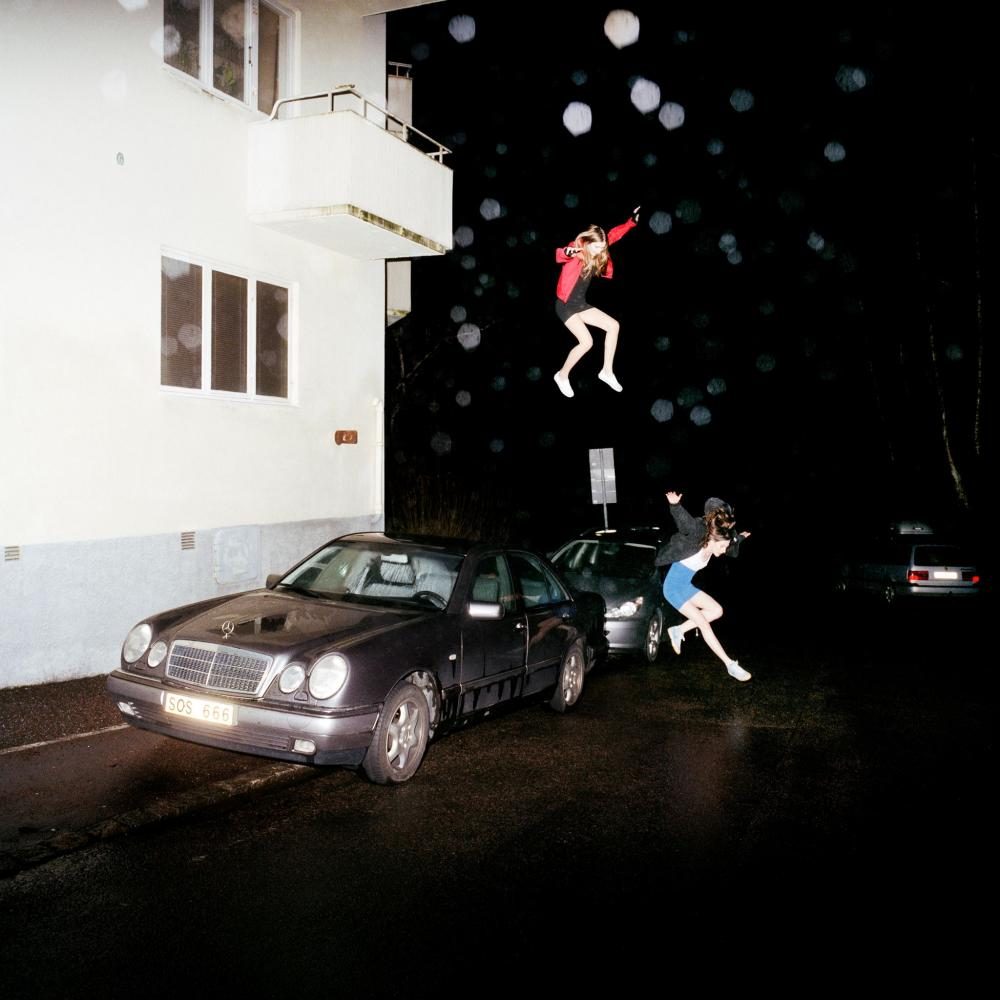 Photo Credit: Procrastinate! Music Traitors (the label the album was released on)

Brand New’s fifth album arrived without any buildup or fanfare, dropping on Aug. 17 without any marketing besides a preorder for a vinyl release and a tour announcement. No singles were released beforehand. No shade was thrown on Twitter at a competing artist. The album just… came out.

This seems to be appropriate for a band that has defied what the music industry expects out of modern artists. They keep in the shadows. They rarely post on social media. They have spent years crafting albums without letting their fans know something is on the way. Lead Singer and Songwriter Jesse Lacey is a reclusive figure, allowing his fans to enter his psyche only through his music.

“Science Fiction,” their latest studio release, continues doing what the band does best: creating soft-to-loud, heartfelt compositions that takes listeners on a journey through a mind filled with self doubt and fears of the world. In “Can’t Get It Out,” Lacey sings that he has “a positive message, sometimes I can’t get it out.” Standout track “137” talks about the fear of nuclear annihilation, ending with a blistering solo that reads as both an emotional release as well as a representation of the explosions.

These ideas are all too real in the minds of listeners, and it’s something that Brand New communicates expertly to let the listener know they aren’t alone. “Desert” enters the mind of a hate-filled conservative plagued by voices and fears, afraid of the negative changes that, in his mind, are occurring as he forcefully tries to shield his son from the “wolves.” It is uncomfortable to listen to, but it’s supposed to be.

Throughout the album, the band hints at “Science Fiction” being their last album. The chorus of “Waste” especially reads like a eulogy: “if it’s breaking your heart, if nothing is fun/don’t lose hope my son, this is the last one.” If it is truly “the last one,” then Brand New is leaving their dedicated fans with a therapy session, not just for the listener, but for the band itself.

Throughout the music, dialogue occurs that gives the audience an impression of the album being a therapist’s record of a patient’s appointments. It immediately sets the tone of a confession; it gives the audience a feeling that this is Lacey letting himself open up. The album uses every second in its 61:22 runtime to deliver a raw, honest suite of songs that is abundant in truth. Like all of Brand New’s catalog, it benefits from multiple listens.

“Science Fiction” shows that Brand New has its finger on the pulse of today, even while shirking the expected actions of modern musicians. It’s an album that will grow with age, gaining different meaning for each listener.