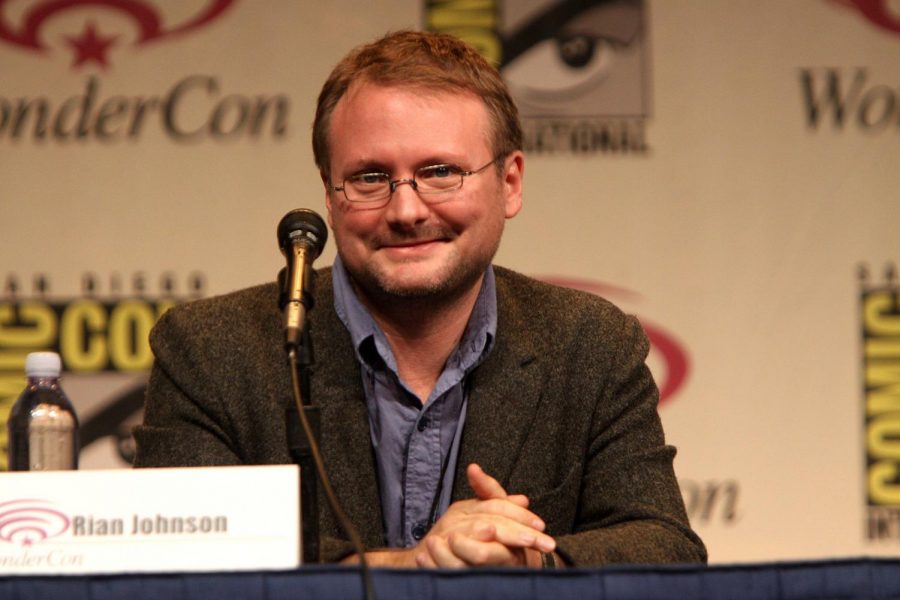 It looks like Director Rian Johnson has only just started his time in a galaxy far, far away.

Lucasfilm announced that Johnson will create an all-new “Star Wars” trilogy that will feature new characters and an area of “Star Wars” lore that has never been covered before.

Johnson will be writing and directing the first of the three films alongside producer Ram Bergman, who has worked with Johnson on three of his previous films, including “The Last Jedi.”

In the statement, Lucasfilm’s President Kathleen Kennedy commented on their choice to give Johnson this opportunity.

“We all loved working with Rian on The Last Jedi… He’s a creative force, and watching him craft The Last Jedi from start to finish was one of the great joys of my career. Rian will do amazing things with the blank canvas of this new trilogy,” Kennedy said.

Johnson is only the the third person to both write and direct a “Star Wars” film, the other people being J.J. Abrams and creator George Lucas.

As of now, Johnson has not been confirmed to be writing or directing the second or third movies in his new trilogy, but will be guiding whoever assumes those roles.

No release timeframe or other information regarding Johnson’s new “Star Wars” trilogy was released.

Some of his other works include “Brick” and “Looper,” both of which received favorable reviews by fans and critics alike. Johnson’s latest film, “The Last Jedi,” hits theaters on Dec. 15.