On Screen, Ep. 9: I Am the Danger: The Greatest Anti-Hero 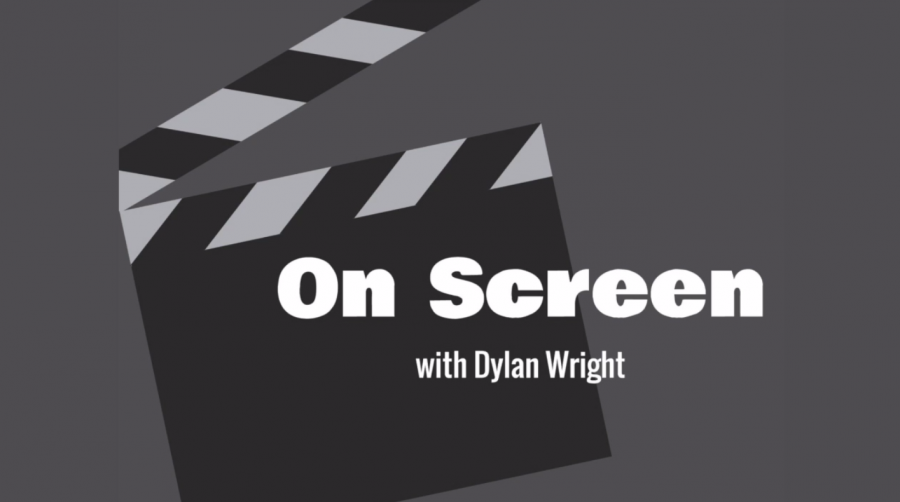 For the past few decades, television has found a stronger foothold in the pop culture universe, telling long-form stories that films have no time to tell. One of the most common characters that has found its home in television is the anti-hero. With an anti-hero, the viewer never knows what the protagonist will do to achieve their goals. Many anti-heroes have made it in the realm of television, but none have the lasting impression that the main character of the show Breaking Bad has made: Walter White.

Portrayed by Bryan Cranston, Walter White starts the show as a meek, washed-up high school teacher who is diagnosed with lung cancer. Wanting to provide for his pregnant wife and son with cerebral palsy, White teams up with a former student (Jesse Pinkman) to cook crystal meth.

The synopsis might sound like the plot to a wacky sitcom, however, the execution of how a good person can become morally reprehensible is a first in television in terms of quality. Never before has a show like Breaking Bad been seen and the character of White will go down in history as one of the most unique personas of all time.

What makes White a better anti-hero than others is how often his actions test the audience on their levels of acceptance and how often he manages to pass the test. To some viewers, White could do no wrong, even as he was allowing a person to choke to death as he looked on. One of the reasons audiences were so willing to allow this character to commit horrible acts was his connection to his family and his excuse that he was cooking meth to allow them to continue on without him.

The transition from White, mild mannered high school chemistry teacher to Heisenberg, drug-manufacturing kingpin is fascinating to watch. The formatting of television allows this change to be gradual, yet consistent, with the movement so slow that it is not noticeable unless you take a step back and look what came before.

Other anti-heroes that have found their way to television have never been this controversially likeable. The audience finds themselves making excuses for White’s behavior to the point of looking at the law enforcement and his family as villains.

Bryan Cranston immerses himself in the role of White, and his immense likeability and charisma help to contrast with the actions the character is perpetrating. Anti-heroes are a character archetype that will not fade in the near future, in part thanks to such rich characters like Walter White.
Check out this week’s episode of “On Screen” to hear more about the prevalence of anti-heroes in today’s television shows.