On Screen Presents: The trouble with plot twists 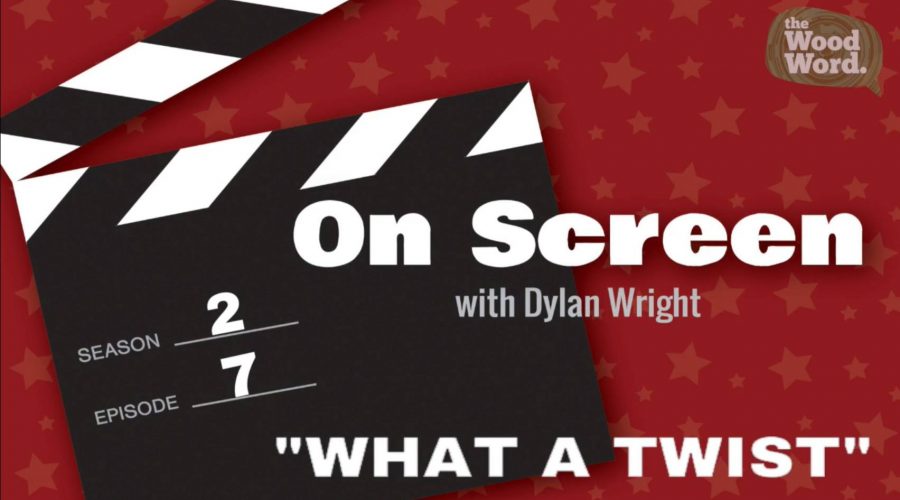 When you go to see a movie in the theaters for the first time, there is an air of anticipation involved. You don’t really know what to expect and hope you leave the theater satisfied with your experience. Sometimes you’re blown away by the movie, sometimes you aren’t. No matter what the reaction, it is only natural to talk to friends and co-workers about what you thought of the movie.

That’s when the trouble begins.

Films tend to rely on a few different things from their audience: a suspension of disbelief and a relative ignorance to the plot. If a viewer is made aware of a late act plot twist, they will be expecting it the entire time. Even if the details of this twist aren’t known, the very idea that there is a surprise in the movie ruins the surprise.

Plot twists are great for the first time a movie is seen, but can often ruin a watching experience if it’s found out prematurely. A lot of movies rely on the audience being unaware of certain elements of the story until it is ready to reveal them. If the cards are played before their time, the balance of the film will be thrown off.

Yes, sometimes plot twists can make a movie evolve from just good to legendary status. Films like “The Sixth Sense” and “The Usual Suspects” have late act revelations that are what really sets the movies apart. However, due to the popularity of the plot twist partially perpetrated by these films, they have become a dime a dozen. The film market has become oversaturated with movies that end with a twist, and it has gotten to the point that it is no longer fresh to include one in the film.

Audiences have come to expect the twist, and what was once innovative and unique has become stale due to the prevalence of this story trope. The luster of the plot twist has worn off, and hopefully Hollywood will realize the need to rest it until it is no longer expected in film.