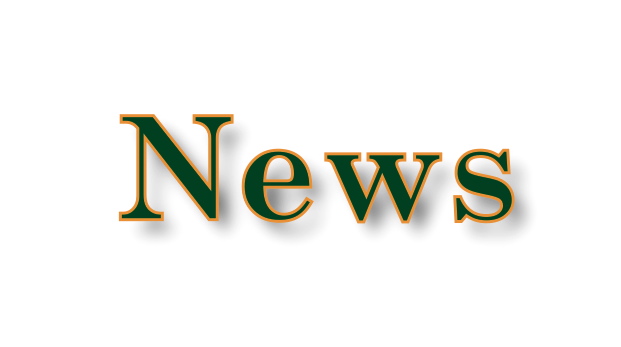 Dr. Mark Rodgers, dean of health a human services, is looking to promote a poster awareness day that would show what people go through as trafficked victims, how you can spot a victim, and how you can help these victims. “It’s a pretty well-known statistic that if someone is a runaway that within 96 hours they are going to be approached by somebody,” said Rodgers.

Rodgers, who just joined the Marywood community this year, said that he would like to form local working groups to go throughout Scranton with a human trafficking fact sheet. This will help people become aware of how often this is happening, even in the United States, and get them interested. His goal is to get the businesses to hang human trafficking awareness posters, which he has in a variety of languages.

Rodgers said that his experience working in other areas of the country had been that police and social working groups do not come together to talk about these issues.

“When that happens, when law enforcement is disconnected from social services, I find that traffickers can slip right through the cracks,” he said. Human trafficking victims are usually the vulnerable children and women that are tricked or coerced. They are often promised marriage, employment, education, or a better life in general. “And if you’re a runaway, sometimes that looks tempting,” said Rodgers.

Rodgers explained that he wants to explore the effects that it has on them after they are rescued. He would like to find out how they relate to people afterward, if they can they have a normal relationship, and how the girls interact with men.

While he stated that the biggest physical harm would be being infected by HIV, it is also important to look at the psychological side of things. He went on to explain that because some people who are rescued cannot deal with life after rescue, they turn back to their trafficker.

“There has to be some pretty heavy investment in counseling services, and social work services, and therapy, just to get an understanding in the individuals life and what they have been through this and all that,” he said.

Rodgers initially became interested in human trafficking awareness when he was working with an educational partnership grant in the country of Latvia to develop the first social work program there. After working on that grant for two to three years, the state department officials in Washington D.C. asked him what he knew about human trafficking. This led to Rodgers and a team working on a way to combat trafficking in Latvia.

He repeated the training in Ecuador and China and then finally the United States, specifically in Chicago. Together with his colleagues, Rodgers started an organization called PROMISE or The Partnership to Rescue Our Minors from Sexual Exploitation.

“[PROMISE] met with state legislatures, we began to put up signs at major sporting events, we met with state police and Chicago Police Department. At one point, about 30 agencies sitting around the table [which was made up of] the detectives who find these girls, the agencies who serve these girls, and we were training everyone to make a single response to this problem. I would like to see something like that, if it turns out to be that significant of a problem here as well,” said Rodgers.

Rodgers hopes to begin conversation between police departments, special victims units, judges, social workers, and even emergency room workers in the Scranton Wilkes-Barre area to ask them if they are seeing any human trafficking going on.

“If we can [increase conversation] then we can talk about some of the social service agencies having what we will call first response teams,” he said.

The United Nations now estimates that trafficking is the second highest source of revenue for organized crime, right behind the selling of drugs.

“The thing about drugs is if you use it once it’s done, but with a person you sell her, and sell her, and sell her. You see? There are profits to be made,” said Rodgers who estimates that human trafficking will become “the most lucrative thing to have organized crime have their hand into.”

Human trafficking is not just happening internationally, but right here in the United States as well.

“These local domestic trafficked kids are the ones that a lot of people don’t pay a lot of attention to,” said Rodgers.

“Even though we think it is not happening, it is,” said Sushma Barakoti, tutor coordinator at Marywood University, who went on to say that more information about human trafficking would benefit the Marywood community. “Students, after graduation, need to know the mental state of the community.”