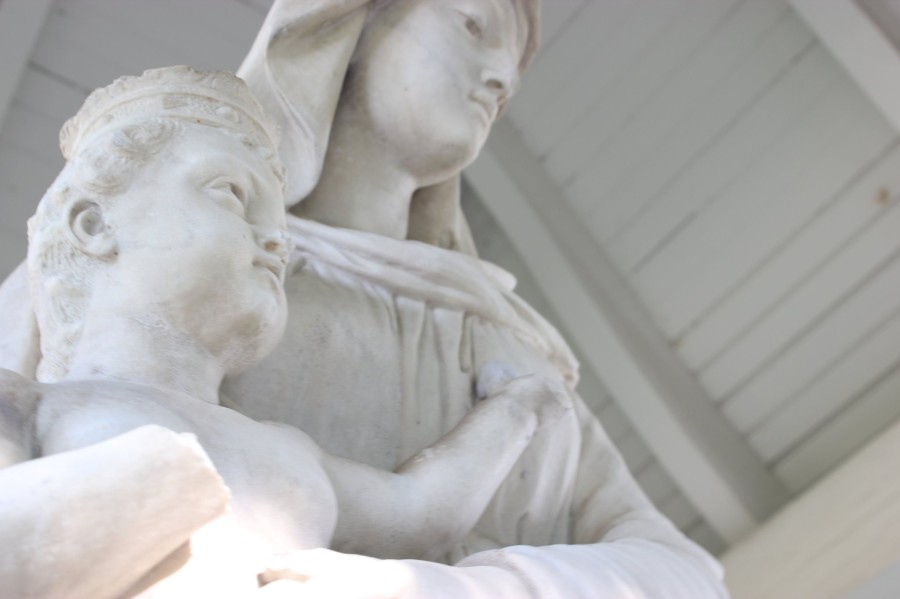 Vandals defaced two statues on campus just before the start of the 2012-2013 academic year.

According to Joseph X. Garvey, vice president for business affairs and treasurer, the St. Alphonsus Liguori statue, located behind the archway, suffered a broken right hand, and all that remains is “a portion of the middle finger in an obscene gesture.”

The faces of the Christ child and the Virgin were also damaged on The Our Lady of Victory Statue, located between the Nazareth Student Center and the Center for Architectural Studies.

Marywood is currently making plans to send both statues to be repaired. Garvey sent out emails on Aug. 23, alerting both faculty and staff of the vandalism. The Office of Student Activities and Leadership Development also sent emails the same day alerting students to the vandalism. They are asking if any information is known about the vandalism.

Mike Finegan, chief of campus safety, said the department is taking measures to prevent any other vandalism. In addition to the routine 24-hour patrols officers already make, patrols have been increased in the areas where the vandalism occurred. “We’re on heightened sensibility when it comes to any time we have an issue that occurs in any part of campus,” said Finegan.

Campus Safety is asking members of the campus community to come forward if they have any information regarding the vandalism. Community members can make reports via the 24-hour phone line at 570-348-6242 or by submitting information online at www.marywood.edu/campus-safety by using the “Silent Witness” link to make an anonymous report. 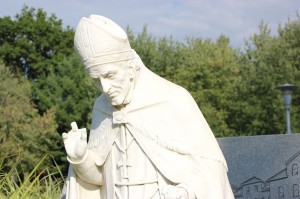