Board of Trustees vote to remove Mellow’s name from Center 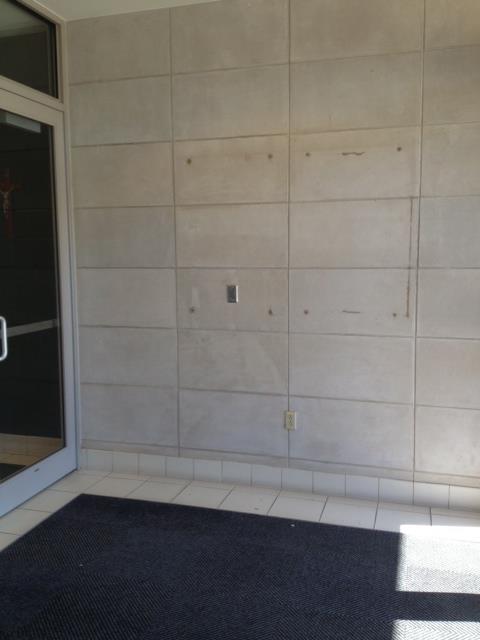 The trustees of Marywood University voted to rename the Robert J. Mellow Center for Athletics and Wellness on Saturday, April 20.

“After thoughtful consideration, the Marywood University Board of Trustees made the decision this past Saturday at their spring meeting to rename the university’s athletic center. The Center originally named for Senator Robert J. Mellow will for the foreseeable future be referred to as the Marywood University Center for Athletics and Wellness,” said Juneann Greco, communications director.

Marywood announced its decision on the same day that two other higher education institutions, Lackawanna College and Keystone College, announced the removal of Mellow’s name from their campus facilities.

Mellow is currently serving a 16-month federal prison sentence for tax evasion and mail fraud. Last month he was indicted in a pay-to-play scheme involving the PA Turnpike with charges including corrupt organizations, bribery, bid-rigging, and conspiracy.

The dedication plaque and portrait of the former state legislator was taken down from the center foyer on Thursday afternoon following the announcement. The directional sign in front of the facility as well as the name from the university website have also been removed.

All that remains is the sign on the front of the building. Greco said that Wendy Yankelitis, assistant vice president for buildings and grounds,  “is in the process of making arrangements to have the signage removed. [This] will require the use of outside contractors.” No definite date for their removal has been determined.

The programs for the Hooding and Honors Ceremony and graduation will reflect the Trustees’ decision.

“The university, in keeping with the decision of the Board of Trustees, has removed the usage of the name ‘Mellow Center’ from all printed Commencement materials,” said John Coval, director of conference & event services. “We’ve applied that philosophy to the history of the university and the conferring of past honorary degrees.”

Sheryl Lynn Sochoka, publications director, said that informational materials such as campus maps, view books, and brochures with the new name of the facility would be printed “as soon as possible.”

She added that to do so immediately would be “cost prohibitive” for the university, since a large number of them are already in distribution. However, the materials for Reunion Weekend and Summer Orientation will state the new name, she said.