Cello reported missing from the PAC 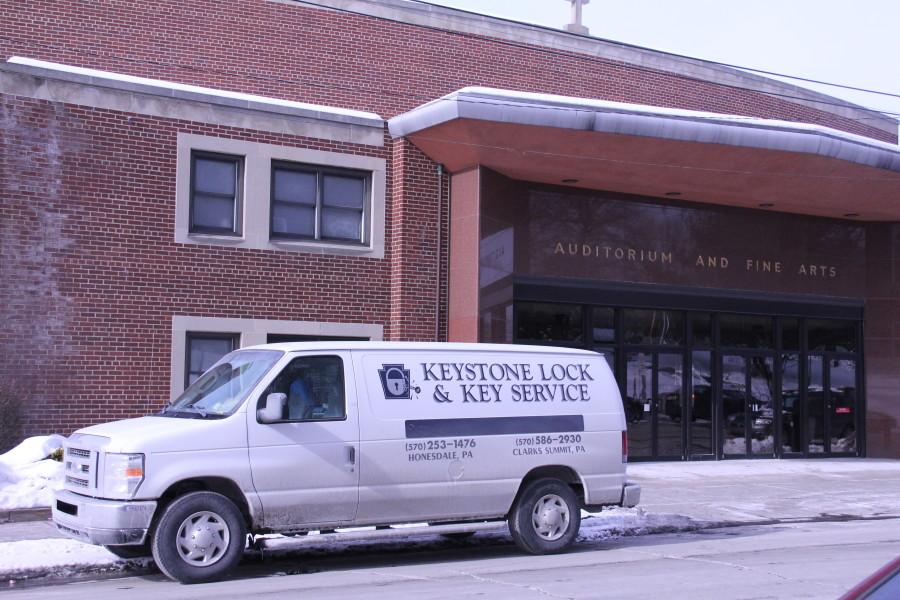 A cello was reported missing from The Sette LaVerghetta Center for Performing Arts Monday morning.

According to Mike Finegan, chief of Campus Safety, the cello was privately owned by a student. He also said that there is no sign of a break in and would hesitate to call it “stolen,” but rather missing.

Sr. Joan McCusker, associate professor of music, theater, and dance, said that students are told by security that the building is locked over the weekend.

“I’ve made students and faculty aware that we just have to be alert,” she said adding that “It was not a case of negligence.”

Discussions about a security camera have been in the works since early last semester when three Mac computers and a tuba case disappeared from the PAC. McCusker said that she would like to see “securer instrument storage” as the building is a public place.

“Our building has a lot of traffic. [Added instrument security] would be a deterrent,” she said.

Finegan wanted to assure the campus community that the exterior doors of the PAC have been re-keyed as of Monday, and the keys of the first floor will also be re-keyed by the end of the week.

“It’s disturbing, it’s disappointing. Our students are trusting and we are hoping whoever took it brings it back,” said McCusker.