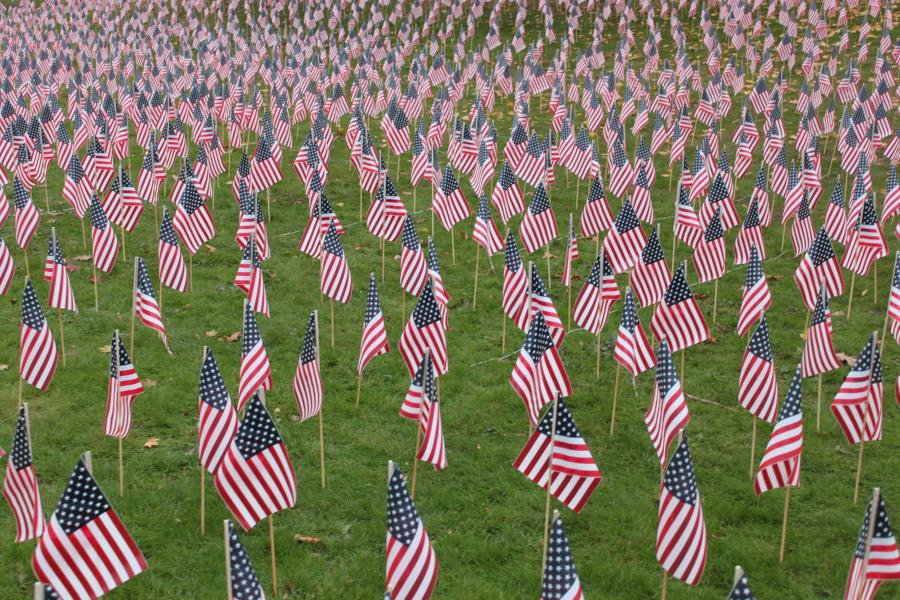 Each semester, veterans and dependents come to Marywood University to transition back into an academic mindset. However, with no designated center, some veterans found it difficult to progress back to a civilian lifestyle.

Christopher Smith, current president of the Marywood Student Veterans Alliance (SVA), stressed the difficulty of building community between veterans on campus.“Transitioning back into campus life was tough for me,” said Smith. “The reason the club was started was so that other vets, like myself, would be comfortable and able to build camaraderie with other vets.”Now that Bethany Hall has been designated as the home of the Office of Military and Veteran Services, veterans have a place to call their own on campus.“What’s great about [the resource center] is that it is open not only for veterans, but also for their families. There are a good percentage of veterans with kids and spouses and welcoming others to our facilities is a big part of building community,” said Deanna Parker, public relations officer of SVA.Outside of on campus support, SVA is dedicated to building a sense of veteran camaraderie off campus as well.

The Student Veteran Alliance has coordinated several community programs, one of which was the annual Tails for Troops event.

Partnering with the organization Paws and Stripes, the two groups were able to support U.S. military veterans with post-traumatic stress disorder and traumatic brain injury.

With events both on and off campus, SVA has made significant strides in assisting veterans, dependents, and those in desperate need of support.

Whether a veteran, dependent, or student interested in veteran services, anyone can get involved to receive or offer help to veterans at Marywood or in the community through the Student Veteran Alliance.