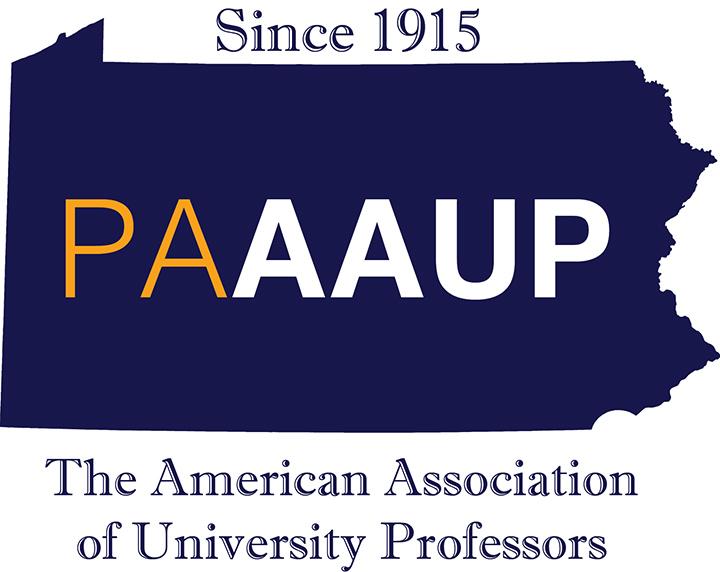 “The AAUP has a 100 year history of working for the best practices on campus,” Dr. Hinshaw said in an interview before the meeting.

According to Hinshaw, these best practices include working to secure professors’ intellectual property rights over their classes and for shared governance between faculty and administration.

These practices, while focusing on the professors, do quite a bit to help students, according to Hinshaw.

“The best working environment [for professors] leads to the best learning outcomes [for students],” Hinshaw said. “[For example] if a part-time professor is given a class a few weeks before the semester starts, and if he can only meet with his students at his car, that’s a problem.”

According to Hinshaw, the best-run universities willingly accept the AAUP, while administrations who wish to run more secretively tend to shy away from the association.

“From what I’ve seen, Marywood is of one extreme more than the other,” Hinshaw said. “[Marywood’s administration seems] to want to run more secretively.”

Hinshaw suggested that the AAUP’s role on campuses is two-fold. On campuses in crisis, the AAUP’s role is to be like that of a “fire crew,” working to fix the issues of shared governance as quickly as possible. As a university in crisis transitions out of the crisis period, the AAUP chapter transitions its role to that of a “fire inspector,” seeking instead to prevent “fires” in the first place.

“[Campuses in crisis typically have] high-teaching loads, low levels of resources, and a lack of contributions from alumni,” Hinshaw said.

Dr. Francis J. DeMatteo, who was elected to be the secretary treasurer of Marywood’s chapter of the AAUP, MU-AAUP, at the meeting on Friday, echoed many of Hinshaw’s points.

“I would say it’s especially critical for Marywood University since we are very much at a crossroads,” DeMatteo said. “We need outside resources for further support. We’re at a crossroads in terms of financial hardships, adding and deleting programs, [and] cuts in [employee] benefits…”

In Dec. 2014, administration announced to faculty and staff that the university’s contribution to retirement benefits would be cut in half. Likewise, half-year faculty sabbaticals at full salary would no longer be allowed.

DeMatteo said that the PA chapter of the AAUP has been working closely with the Marywood chapter, running summer programs that teach faculty about the benefits of shared governance and other issues members may come across.

According to DeMatteo, the relationship between faculty and administration has become increasingly strained.

Membership in the MU-AAUP has been spreading quickly across campus.

“Only seven members are necessary for an AAUP chapter,” DeMatteo said. “So far, we have over five times that [many members].”

According to DeMatteo, that works out to roughly one third of the faculty on campus, with memberships spreading only through word of mouth.

When asked about how Marywood can resolve its issues between faculty and administration, Hinshaw answered rather directly, simply stating to administration: “Be honest.”