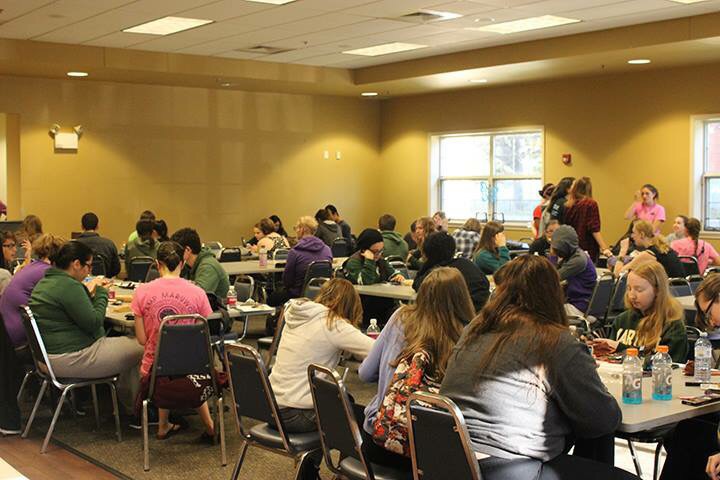 Students were evacuated and the Dunmore Community Center was opened for students needing shelter.

Students are returning to their dorms on campus as the K-9 Unit finishes checking the Woodlands Apartments for any explosives.

According to Captain Rich Barth of the Dunmore Police Department, two phone calls came in to Campus Safety this morning threatening that bombs had been set up in “residential areas” on campus. Students were evacuated and the Dunmore Community Center was opened for students needing shelter.

Barth said all students can expect to be back in their dorms and apartments by dinner tonight. Since most of the university property falls into Dunmore jurisdiction, with the exception of the Woodlands, Barth said Dunmore police have taken the lead on the investigation.

Associate Vice President for Marketing & Communications, Peter Kilcullen, said the threat is still “under investigation” and there has been “extraordinary cooperation” between the Dunmore community and both the Dunmore and Scranton police departments.

According to Kilcullen, the Dunmore police were responsible for setting up the evacuation to the Dunmore Community Center, where students were allowed to stay until given the all-clear. The community center also provided food to the students by way of sandwiches, apples, and chips.

“It was a real community effort,” Kilcullen said.

Kilcullen added that evacuating students safely from campus was administrators’ and police officials’ most pressing concern.