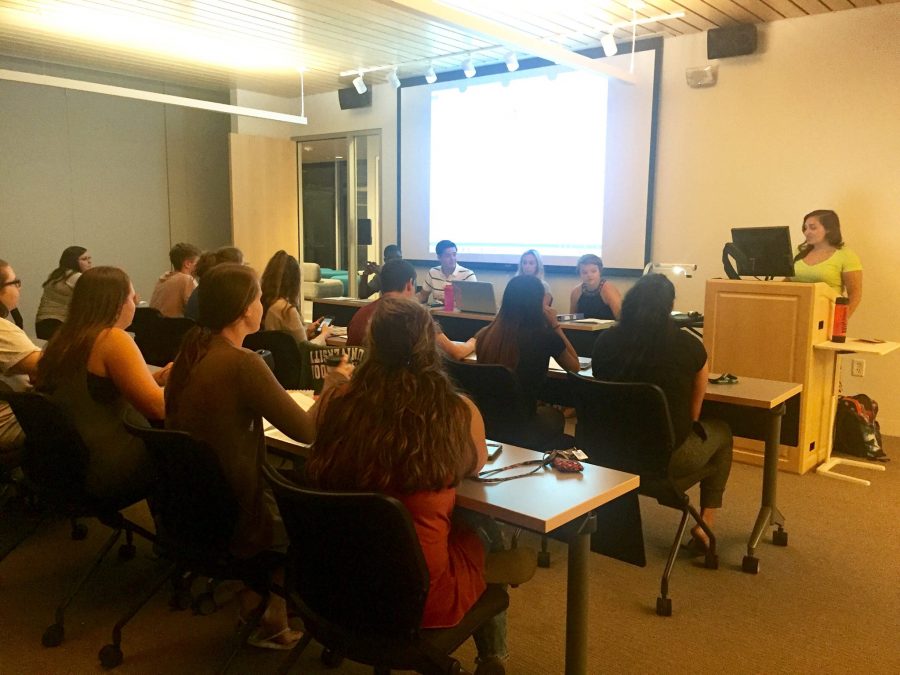 SGA held their first meeting of the semester on Aug. 30.

Coleman sent an email with the results of the elections to all undergraduate students on Friday morning.

The elected candidates are:

The email cited “technical difficulties” for not electing an Athletics Representative. A re-election between Kaitlyn McDonnell and Samantha Lindquist will take place on Sept. 15 to decide who will take on the new role.