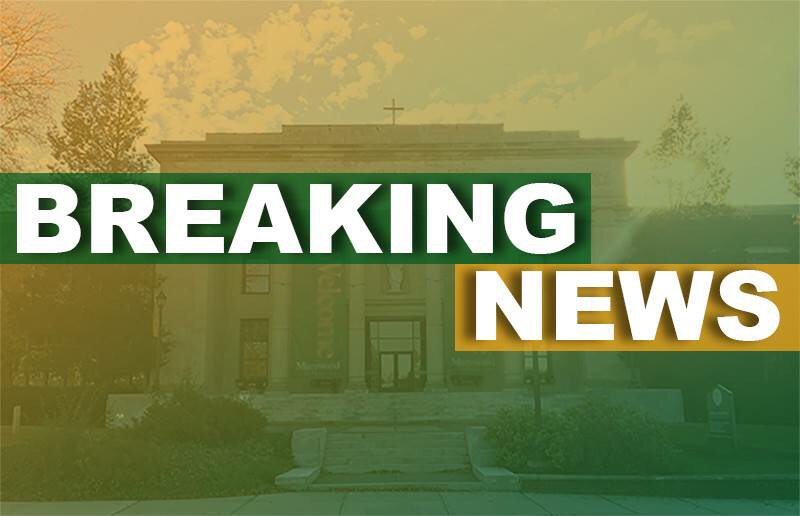 Several acts of vandalism have affected multiple buildings on campus.

According to Chief of Campus Safety Mike Finegan, pornographic websites have been left on computers six separate times around campus, and in each instance, an unidentified substance has been found on the monitors. The incidents have occurred in the Shields Center for Visual Arts, the School of Architecture and the Center for Natural and Health Sciences.

“There [have] been some pornographic sites left up that have been discovered in the morning when people are opening up and going into the rooms, but…I can’t verify with 100 percent certainty what the substance [on the monitors] is,” Finegan said.

As a result, members of Campus Safety are reviewing video footage, checking card access in buildings and installing additional security cameras on campus.

Associate Professor of Art History Dr. Linda Partridge discovered a vandalized computer during one of her classes.

“I do want to make it clear that the art department and administration is taking these events seriously,” Partridge said. “We have been vigilant in following up in measures of security. We perceive it as not only vandalism, but a safety issue.”

Now that the situation is being investigated, she said she feels confident that appropriate measures will be taken.

Finegan shared that at least one of the vandalized computers has been “taken out of service” and that Campus Safety reports any incidents regarding the computers to the Office of Information Technology (OIT).

“We contact OIT,” Finegan said. “They respond to the scene and they assess what needs to be done with regard to the usage of the equipment…once we do the initial report and conduct the investigation.”

“All the students in the classroom had noticed this and it was up for a second or two,” said Hart.

Finegan said that the investigation into these incidents is ongoing.

Rachel Looker contributed to this article.