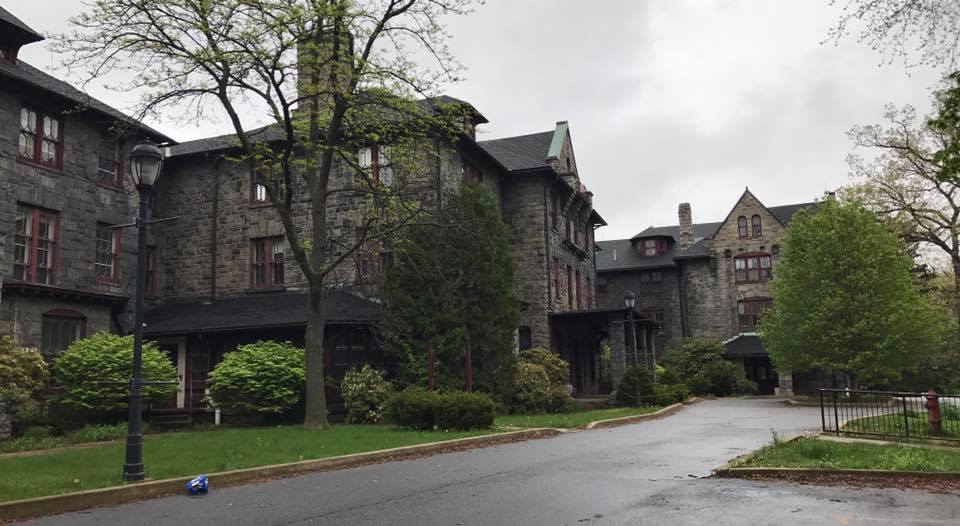 The property is located on North Washington Avenue, Scranton.

After more than two years on the market, Marywood’s South Campus still has no official buyer.

The Marywood administration purchased the former Scranton State School for the Deaf property located on North Washington Avenue in 2011 for $500,000 with plans to renovate the buildings and relocate certain programs.

These plans were not carried out, and Marywood administrators decided to sell the buildings that make up South Campus through Hinerfeld Commercial Real Estate in 2015.

According to Patrick Castellani, controller and assistant treasurer, there are no official offers or proposals on the table for South Campus currently, but potential buyers have expressed interest.

“The activity seems to be picking up in the last few months or so. I’m hoping that within the next 12 months, we have some kind of offer on the place,” Castellani said. “It’s a nice piece of property, but unfortunately there’s nothing we can do with it at this point in time.”

The Wood Word reported in 2015 that it costs between $200,000 and $250,000 each year since its purchase to maintain the property. Since then, Castellani said, the costs have decreased.

“That was back when we had people down there working all the time, and we had utilities… We really cut down the services down there,” he said.

Wendy Yankelitis, vice president for buildings and grounds, said it costs about $8,000 per year to maintain the property now with aspects like exterior lighting for safety purposes. She also added that staff no longer work at South Campus on a regular basis.

“We used to have designated staff down there. We don’t have them anymore,” Yankelitis said. “So we send an existing staff down during the summer maybe once every couple weeks just to cut the grass.”

Castellani said that in addition to these expenses, the university pays for insurance on the property.

“The insurance on the property is about $20,000 to $25,000 [per year], so it’s not a fortune compared to what it used to be. We’ve been able to really cut down the expense of having that property sitting down there,” he said.

Yankelitis said the “tough real estate market” is partially to blame for not having a buyer yet, as well as the makeup of the property.

“I think that it’s a large piece of property, and you just have to have a use for all those buildings. If you don’t have a good match, sometimes it just takes a lot longer for us to get a buyer,” she said.

“We certainly are not going to allow somebody to buy it to do something that would be disruptive of the neighborhood or wouldn’t reflect the values of Marywood,” Persico said. “If they were to build a school or if they were to develop senior citizen housing… we would be all for it, but not something that we wouldn’t be proud to see on that corner.”

Castellani said making the main Marywood campus look “pristine” again is an area of focus at the moment.

Jessica Bonacci contributed to this article.