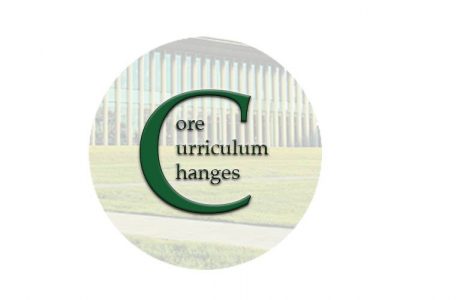 The proposed curriculum would allow students to take classes in different areas of study that have common links, such as coursework or themes. Students could take series of classes on specific themes and complete “threads” with core capstones. The proposal also offers core classes that relate to students’ major areas of study.

After the vote, Core Curriculum Committee Co-Chair and Associate Professor of English Dr. Helen Bittel and members of the committee were preparing to draft an email to Provost Dr. Susan Turell, informing her of the decision and passing the final decision to her.

Bittel confirmed that the undergraduate faculty had voted to accept the proposal, knowing that subcommittees would “flesh out the details.”

The final decision on whether the proposed model passes or not will be determined by the provost, said Bittel.

Follow The Wood Word for more updates on changes to the core curriculum.