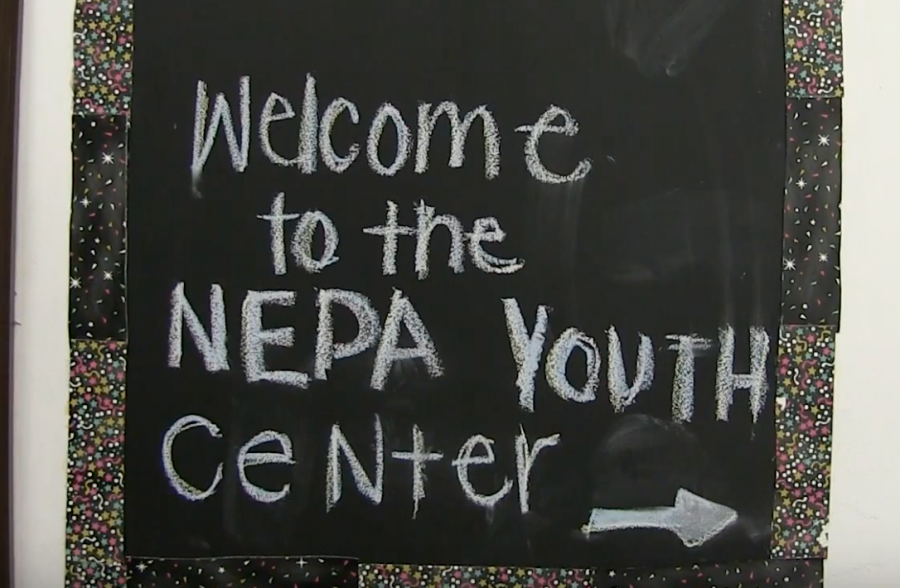 The NEPA Youth Center, an organization that seeks to provide shelter for homeless youth, has opened an after-school, drop-in center for teenagers who need a safe space to go after school.

Executive Director of the NEPA Youth Center Maureen Maher-Gray said she used to work for Equality Pennsylvania, an organization that works to advance opportunities for those in the LGBTQ community. At this job, she noticed there wasn’t a place for teenagers to go if they were in crisis.

“I encountered teenagers who would say I would never tell my parents I’m gay because they would kick me out and there’s no place to go,” Maher-Gray explained.

She brought this issue to attention in Lackawanna County and said she found many members of the community were supportive of a program to help those in crisis.

“I formed a 501C3, we got a board and we decided the best way to approach this population would be to open an after-school teen center because there really isn’t one that’s free,” she said. “That would be our way of meeting kids, earning their trust [and] gaining credibility.”

According to Maher-Gray, the center is funded entirely by private donations from individuals and businesses.

“We’ve had a lot of wonderful people donate to us so now we’re starting our full calendar year and we’ll be fundraising a lot,” she said.

The center features a kitchen, a game room, tutoring rooms, lounges, homework rooms with computers, an arts and crafts room and a room for teenagers to take naps. The “hub” is the main room in the center of the building where teenagers can socialize and eat.

“I think what makes us the most unique is that we’re free,” Maher-Gray said. “Kids don’t have to pay a penny to come here.”

Teenagers who come to the center can eat free food, use art supplies and take clothing donated by members of the community.

“We’ve had kids who only have one uniform outfit and when they discovered we had a whole room full of uniform clothes and that they could have them, tears. They started crying,” Maher-Gray said. “They took one because they wanted to make sure that everyone had some.”

She explained how some teenagers are doing their homework for the first time all year with the use of the computers and help from Maher-Gray and the center’s volunteers.

“That’s huge in my mind because I’m a big believer in education and that’s how these kids are going to get out of the cycle of low income that they’ve experienced,” Maher-Gray said.

Teen Center Volunteer Barb McGee said she volunteers at the center because she wants to help the kids.

“I hope it continues to be a safe, secure, educational place for kids to come,” McGee said. “And then have programs for them [like] tutoring and SAT kind of classes and career things.”

Scranton High School Student Frankie said he comes to his center with his friends and they complete homework assignments after school.

He added that Maher-Gray often brings speakers to the center to speak with teenagers about different life situations.

“We’ll listen to all the people she has come here and speak to us,” Frankie said. “She’s basically given us opportunities so we want to give it [the center] a try.”

Scranton High School Student Shikyrah said she comes to the center to “let loose and have fun after school.”

“It’s a relaxing, peaceful place where you can just hang out,” she said. “I’m more social now. I don’t like to talk to people, but here I actually socialize.”

The NEPA Youth Center is located on the second-floor of the Harry and Jeanette Weinberg Human Services Building on Wyoming Avenue in downtown Scranton.

Briana Ryan contributed to this article.