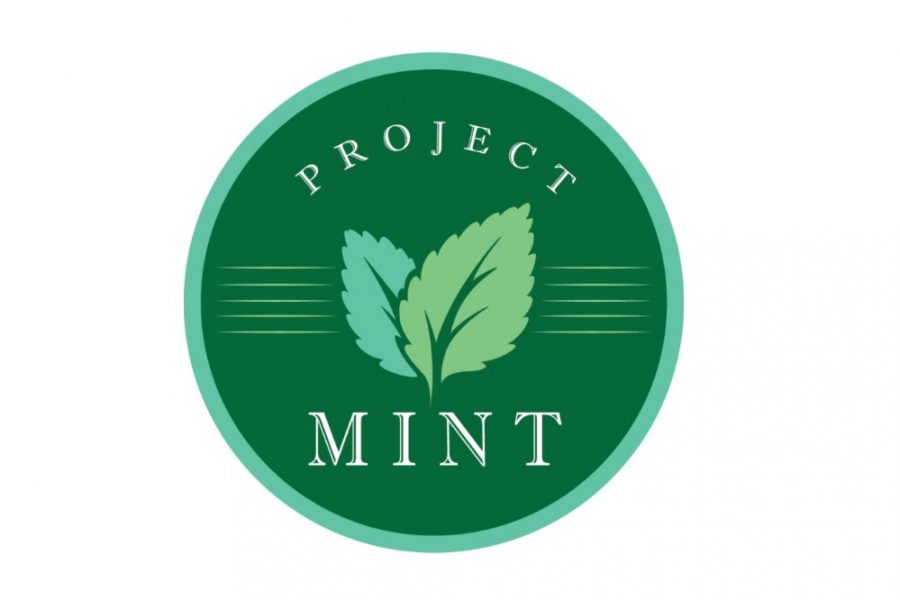 Brown said the purpose of the brand refresh is to make sure the university’s brand is current.

“We want to make sure that the brand connects with the current and evolving marketplace,” said Brown.

He explained the campaign’s name, Project Mint, was conceived after careful consideration. The mint portion of the name was because of its ties to the term “fresh.”

He said that when people think of mint, they think of the color green, which is also Marywood’s school color.

According to Brown, the brand refresh will take several months to complete four distinct phases. Brown said the marketing and communications department is currently in the early phase of discovery to see what needs to be improved.

“Right now, we’re doing market research into campus and public opinions to see what is and isn’t working,” said Brown.

The second phase will be testing. During this phase, Brown and his team will bring ideas to focus groups. During the third phase, the department will develop the execution of the campaign and launch the official brand refresh.

Brown said he sees public mindset as a possible hurdle to launching the brand refresh. He said he believes that this issue could be resolved through communication.

“By nature, people are uncomfortable with change, so we want to make sure to communicate with and get input from the campus,” said Brown.

This semester, the marketing and communications department organized a focus group with the Student Government Association (SGA). During the focus group, Brown split members into three groups and asked them to look at Marywood’s brand from different perspectives.

The perspectives included those from students, parents and guidance counselors. Brown asked the groups to consider reasons why certain people would or would not be attracted to Marywood.

SGA Vice President Brandon Morley said he believes SGA provided valuable student insight to the marketing team that will help them move forward with the campaign.

“Being students leaders, it was evident we all have our own loves for Marywood, but we can also see some things that need changing or refreshing,” said Morley.

Brown explained that the overall goal of the campaign is to help Marywood increase enrollment. He said he believes the end result of a brand refresh will help to solidify Marywood’s identity.

“We’re not going to make drastic changes, but rather we’re trying to make sure that everything in Marywood’s brand is cohesive and a true representation of the core values,” said Brown.