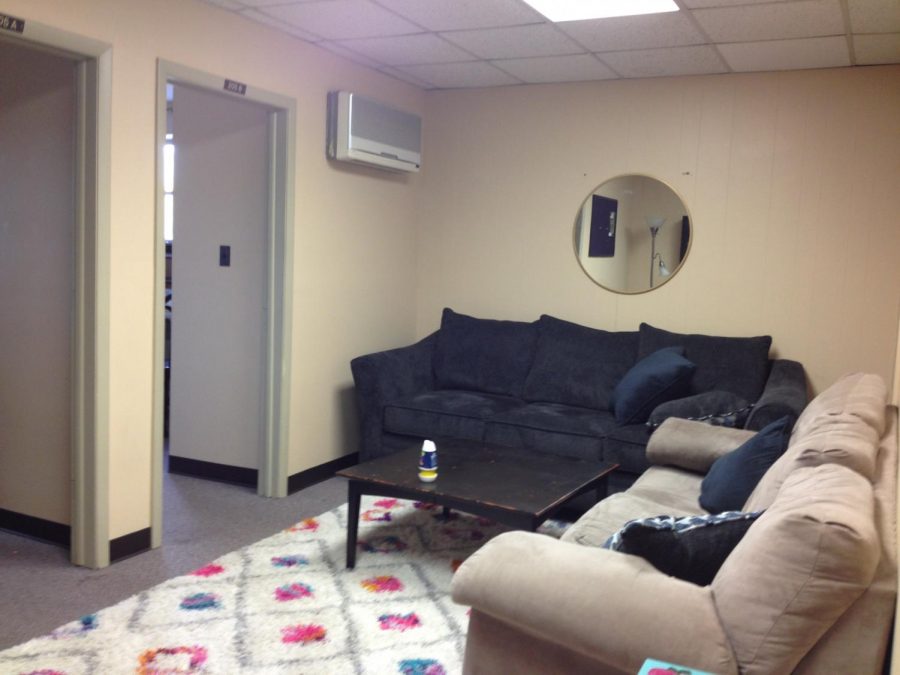 Attendees at a Student Activities and Leadership Development (SALD) meeting found vandalism inside the conference room of the commuter lounge in the Nazareth Student Center on April 16.

Haleigh Zurek, academic affairs representative in the Student Government Association (SGA), discussed the vandalism at an SGA meeting on April 17.

According to Michael Kalage, assistant director of SALD, profanity was written on the whiteboards and walls. He said this was the third incident of vandalism in the lounge in the past few months.

SALD reported the vandalism to Campus Safety. Mike Pasqualicchio, chief of Campus Safety, said the writing did not include any threats or hate speech.

SALD also proposed the idea of installing security cameras inside the lounge.

“I think the next step in order to figure out who’s doing it and to make it stop is to install cameras, which the Student Government [Association] has agreed to purchase for us,” said Kalage.

The SGA approved using $300 dollars to purchase security cameras at their last meeting of the semester on May 1.