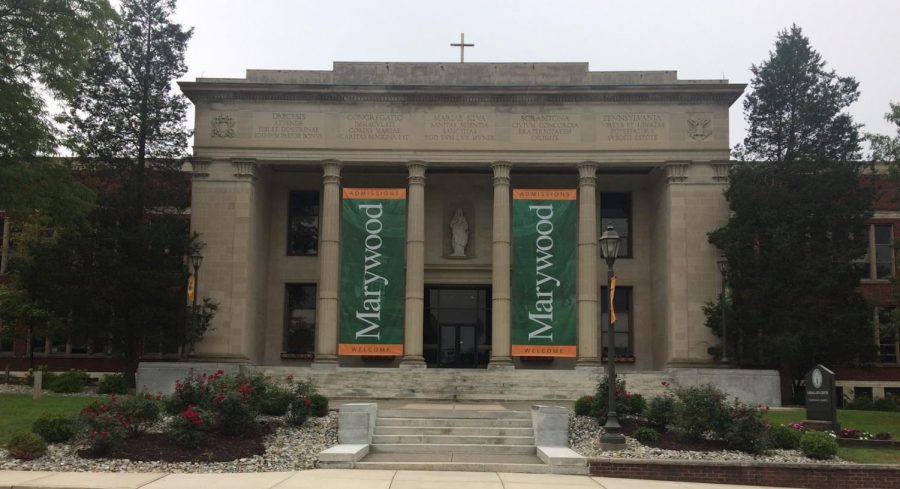 To compile the rankings of each school in the best value category, U.S. News & World Report took into consideration the ratio of quality to price, need-based aid and the average discount for each university.

U.S. News & World Report rankings for the best colleges for veterans were based on the number of veterans and active service members at each university. The university must also be certified for the G.I. Bill and participate in the Yellow Ribbon Program.

“We actually moved up quite a bit this year so even though we were happy with our rankings last year, we’re much happier with our results this year,” said Frable. “U.S. and News & World Report is just one of those rankings that all of the colleges are concerned about.”

“[Other online rankings] just go into your website and they pluck the information that’s there so you can’t elaborate or give them any additional information,” said Frable. “U.S. News & World Report actually reaches out to the universities and gathers information.”

Marywood was also one of only two regional universities ranked in the “Best Colleges for Veterans” category.

“We’ve been a military-friendly school for a long time, so I’m really excited about the ranking,” said Smith. “Having this list is very beneficial because it can point veterans to the schools that are going to make sure they succeed and do everything in their power to help them to get to the career path that they have chosen.”