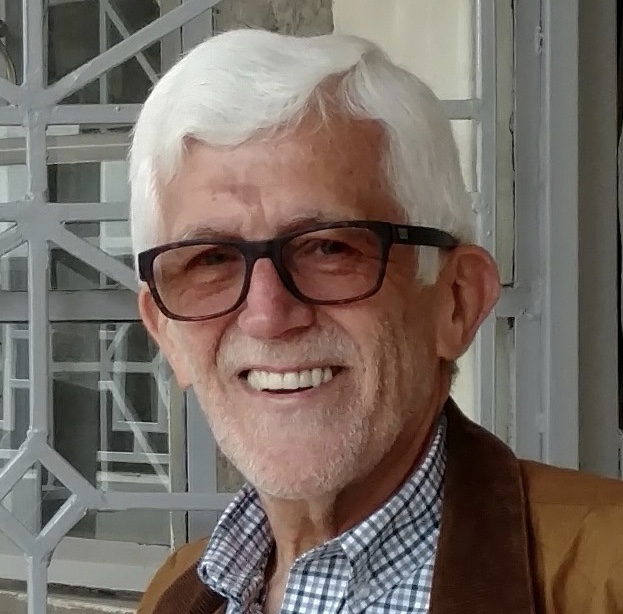 Dr. Lloyd L. Lyter is the first recipient of the Social Work Educator of the Year award. Photo courtesy of Marywood Marketing and Communications

Dr. Lloyd L. Lyter, professor of social work, was awarded with the Social Work Educator of the Year Award at the National Association of Social Workers of Pennsylvania’s (NASW-PA) 2018 conference. He is the first recipient of the award.

Lyter has been teaching at Marywood since 1994 and is also the director of Marywood’s Pocono Master of Social Work Program at East Stroudsburg University. Prior to working at Marywood, he worked at Rutgers University and with substance abuse and mental heath programs in Philadelphia.

Lyter said his military work during the Vietnam War inspired him to get into social work.

“It was my office in the Air Force that made casualty notifications to people’s family,” he said. “It was my job to inform the family members of those who were captured or killed in Vietnam. That had very strong social work connections to it.”

Lyter said his accomplishment with the NASW-PA came unexpectedly and that he had no idea they were developing this award.

“To be the first person ever to be recognized as social worker of the year is unbelievably humbling,” he said.