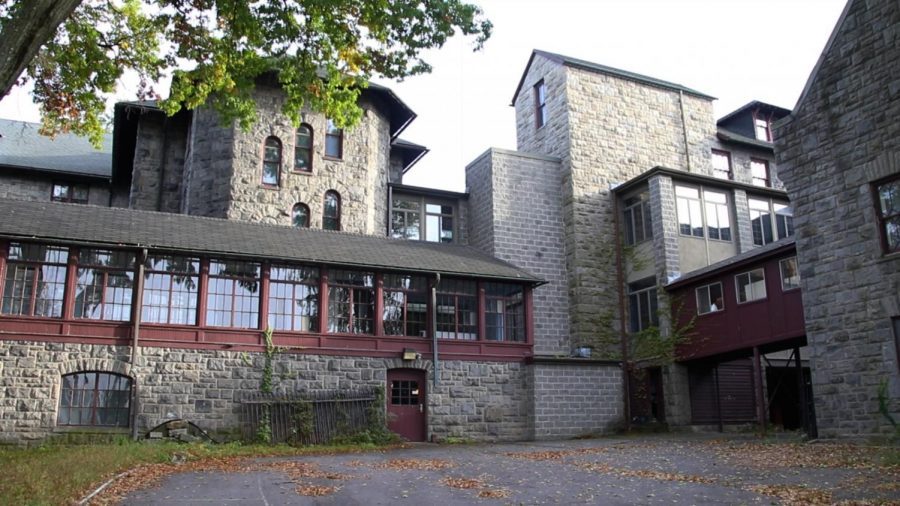 The Scranton Zoning Board will meet again next month to discuss the variance request for Marywood South. Photo credit: Manfid Duran

The Scranton Zoning Board tabled a variance request from development company Urban Smart Growth for the Marywood South property last week. The board deferred action on the project for 30 days to allow neighborhood activists a chance to negotiate conditions with the developer.

Members of the Green Ridge Revitalization Committee and other neighborhood residents attended the hearing to voice concerns about the proposed project. Some of these concerns were increased traffic and parking issues, as well as safety for residents in the surrounding neighborhood.

Urban Smart Growth signed an agreement with Marywood last January, which allows the company 13 months to do its due diligence and eventually make a decision about purchasing Marywood South.

The university acquired the property, which was formerly the location of the Scranton State School for the Deaf, in 2011 and put it up for sale in 2015.

Of the nine buildings that make up Marywood South, only one is located in Scranton and the rest are part of Dunmore Borough. The Scranton building, which faces North Washington Avenue, was the subject of Wednesday’s hearing.

Hilary Levitt, a consultant for the developers, detailed the plans for the building, which include a community event space, a coffee shop and restaurant with a liquor license on the ground floor. Apartments are planned for the second and third floors of the building.

Attorney Mary Walsh Dempsey of Scranton asked Levitt if the developer is proposing any solutions to prevent event attendees from parking on the streets if the property’s lot is full.

“We’re in communications and discussions with Marywood University to utilize some of their parking lots, which are off site and off street,” Levitt responded.

Samantha Maloney, an attorney and Scranton resident, said the purpose of the revitalization committee is to “assist stakeholders in ensuring a safe, useful and sustainable transformation of the Green Ridge community while maintaining its historical integrity.”

Maloney presented a memorandum of conditions that the organization wants Urban Smart Growth to follow and voiced concerns about Urban Smart Growth CEO Lance Robbins’ past. She was cut off from discussing Robbins because the topic was deemed irrelevant.

Near the end of the hearing, several people in the room raised their hands when Dempsey asked how many opposed the granting of the variance request.

The zoning board will hold its next meeting on Wednesday, Nov. 14.