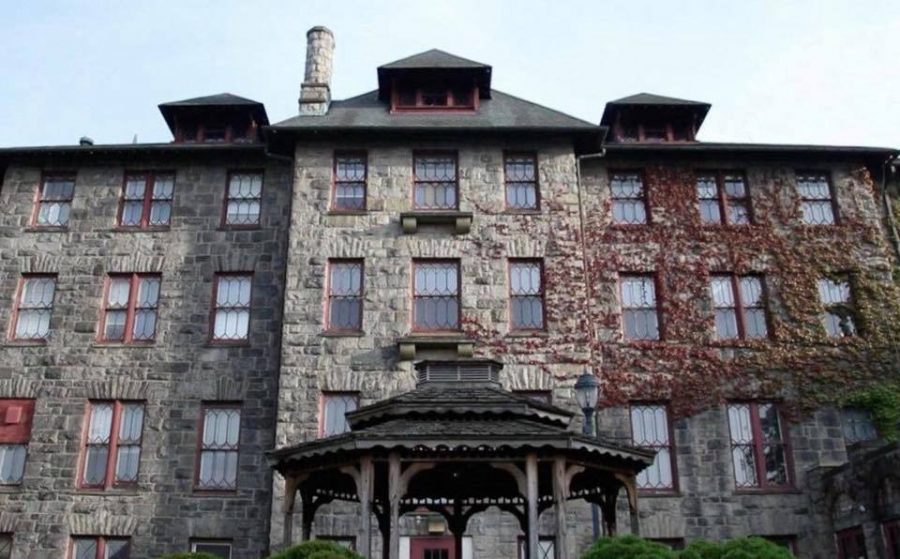 Marywood President Sr. Mary Persico says the university will give developer Urban Smart Growth more time to consider whether or not to buy Marywood South.

Urban Smart Growth founder and CEO Lance Robbins requested a four-month extension from the university to develop plans that address concerns of a local neighborhood group in Scranton. The firm will have until the end of June to make a decision on the property.

“Lance Robbins is still very much interested in the property,” said Persico. “He came to us with the request of an extension on the agreement and we decided to give it to him.”

Persico said the Scranton and Dunmore zoning boards have spoken with Robbins and have indicated an interest in the project.

Persico said even though the university wants to sell the property to Urban Smart Growth, a “for sale” sign remains on the property.

“We’ve gotten lots of questions about why we still have the sign up,” said Persico. “Since we only have an option and purchase agreement with the company people are still able to reach out to our realtor for a tour of the property. However, we do disclose that we are under contract with the company and cannot sell it to anyone else at this time.”