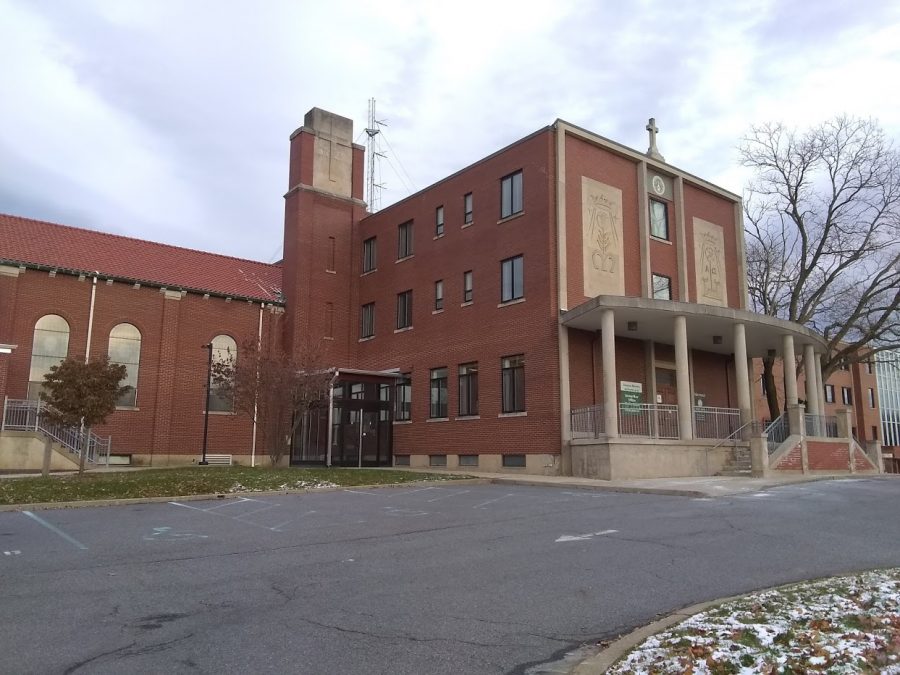 All things must come to an end.

Campus Ministry’s annual flea market has served as a place for people drop off items they no longer use and to pick up items they may use. The profits from the flea markets throughout the year have gone to benefit service learning trips for students.

However, the time has come to say goodbye to the flea market. Assistant Director for Service-Learning and Community Service Ann O’Brien said Campus Ministry has been questioning the flea market for a few years now, and realized that it was time to rethink things.

Assistant Director of Campus Ministry Sr. John Michele Southwick said the flea market is no longer profitable and requires too much intensive labor, staff time and space to be worthwhile. Organizing the flea market is a yearlong process of sorting, pricing and boxing items that only leads to a modest $1,600 to $2,200 profit each year.

To confront these problems, O’Brien said that Campus Ministry is looking into replacing the flea market with a designer purse bingo.

“The demand for those events around here is crazy, so we thought we might as well jump on the bandwagon and strike while it’s hot,” said O’Brien.

As they say farewell to the flea market, O’Brien and Southwick said they remember those helped throughout the years.

“Thank you to all the folks who have donated to us over the years, and thank you to the people who have purchased things at the flea market, worked at it and supported our students and trips,” said O’Brien.

Southwick also said she credits the students with autism spectrum disorder in Marywood’s Students On-Campus Achieving Results (SOAR) program who have volunteered at the flea market.

“We could not have done it without them. I know we couldn’t,” said Southwick.