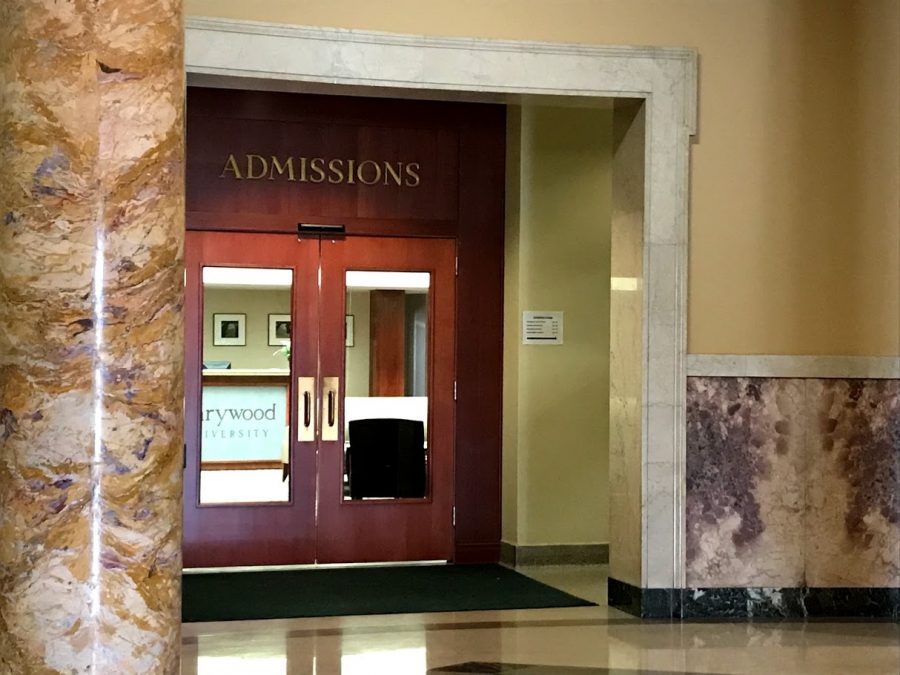 The new model will have separate directors overseeing the undergraduate admissions and graduate and international admissions divisions in the office. According to a memo from President Sr. Mary Persico to the Marywood community, this new model was developed to align with the models at other universities.

Rachel Hartz will step into the role of Director of Undergraduate Admissions after 13 years as the associate director of undergraduate admissions at Marywood. Hartz said she is looking forward to continuing to work with the admissions team in this new role.

“I can proudly say this is one of the strongest teams we have had,” said Hartz. “I’m looking forward to the future of undergraduate recruitment at Marywood.”

Jay Yander also was named director of graduate and international admissions after focusing the past six years of his work at Marywood on graduate admissions.

“I am thrilled to take on this new role in the Office of Admissions,” said Yander. “This is a really exciting time in higher education and at Marywood.”

Yander said he has high hopes for the effects of the new model on the office.

“Our new structure positions Marywood and the Admissions Office to be stronger in the future,” said Yander. “Rachel and I have a fantastic staff in place and look forward to continuing our work together toward a common goal.”

According to Persico’s memo, the university will continue to investigate ways to restructure and improve the admissions office this year.