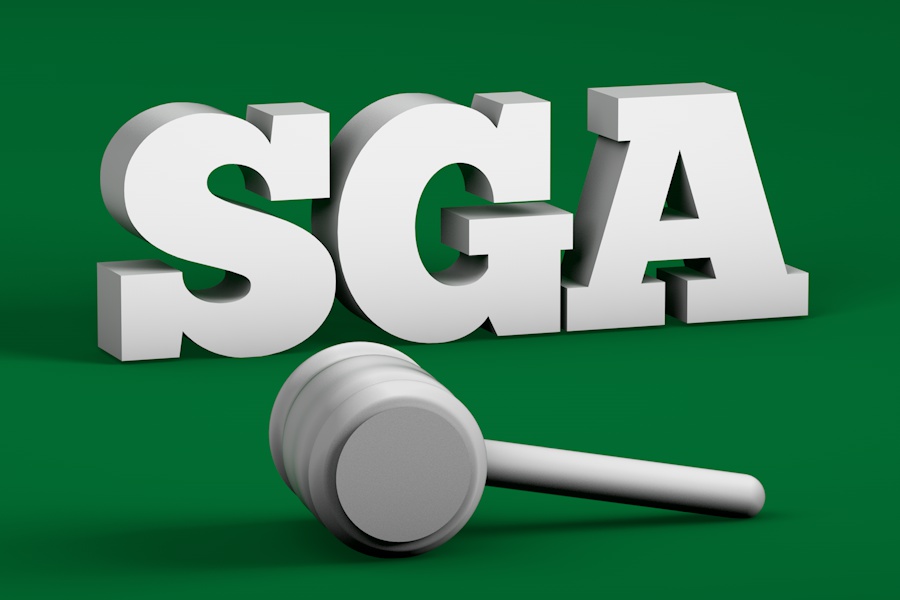 Marywood President Sr. Mary Persico, IHM, Ed.D and Vice President for Enrollment Services and Student Services Ann Boland-Chase were in attendance on Feb. 18 to answer questions that SGA members had prepared at the prior meeting.

Persico started by addressing concerns regarding the finals week schedule. At the past few meetings, members of SGA said they are hearing from students that the new schedule was confusing and inconvenient.

According to Persico, a memo was sent to faculty discussing the need to fix the schedule in time for the last week of the spring semester.

Persico also announced that the admissions department will search for a Latinx admissions counselor to connect with more local Latinx students.

“We not only want this person to speak Spanish but we also want them to understand the culture,” said Persico.

The vast majority of Persico’s talk was focused on future repairs and additions to buildings on-campus. Some changes coming in the near future include the installation of air conditioning in the Liberal Arts Center and a lounge for LGBT students. Persico also announced that renovations of the Nazareth Student Center will begin this summer to help increase student engagement.

The announcement that Persico said she was most excited to make was that of an official convocation happening on campus April 24.

“This is something that most students on campus have never experienced before,” said Persico. “So, we’re very excited about the plans that we will be announcing there.”

Persico would not go into detail as to what exactly will be announced at the convocation.

“I think just by her coming here and speaking to us in person shows that she understands that we want answers and that she wants to give us those answers too. She doesn’t want to leave everyone in the dark,” said Palys.