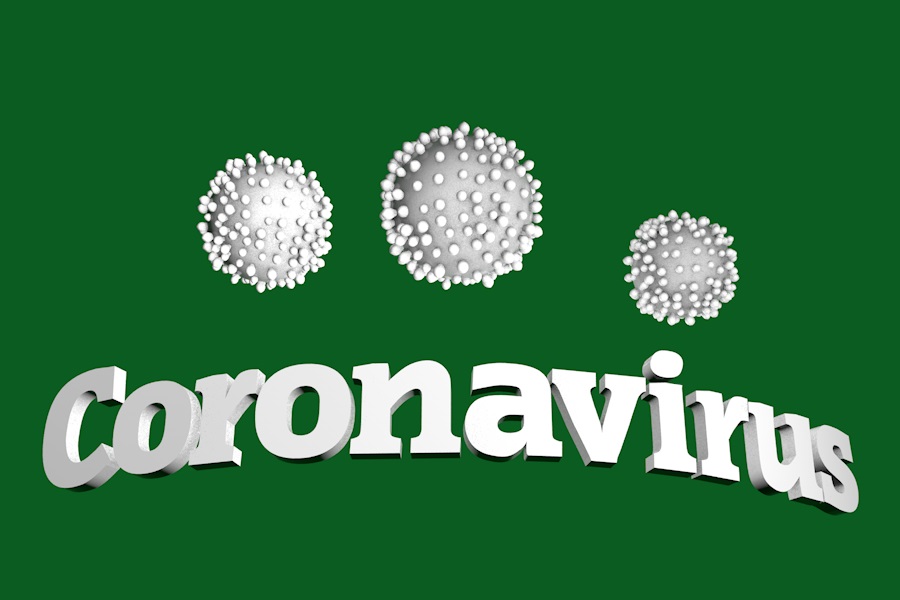 UPDATE: The Center for Disease Control and Prevention has issued a Level 3 Travel Health Notice for Italy and Marywood students are now required to return home.

Two months ago, 20 students from Marywood University made their way to Florence, Italy to study abroad for the spring semester. Now some of those students are cutting their trip short.

According to Associate Director for International Affairs Nancy Maloney, the university has suggested to the students studying in Italy that they return home due to cases of Coronavirus (COVID-19) in the area.

“Since the [Center for Disease Control and Prevention] and State department are still using a level two warning for Italy, which suggests using extra caution when traveling, we cannot order our students to return nor quarantine them upon their return to the U.S.,” said Maloney.

For the students returning, Maloney said they were advised to remain home for a full 14 days and to monitor their own physical condition and temperature before returning to Marywood’s campus.

According to Maloney, not all the students will return to the U.S. as some have decided to continue their studies in Italy since the host universities are still open.

Maloney said the virus has also caused the cancelation of a spring break study abroad trip to Spain. However, the other trips scheduled for spring break will still run.

Chairperson of the Science Department Dr. Deanne Garver said what makes this virus more concerning than other viruses is the populations that it affects.

“People who would normally be healthy otherwise tend to have a more severe lung infection from it,” said Garver. “Normally populations at risk are people who have a compromised immune system; however, people who aren’t in that category are also getting sick.”

According to the CDC, those suffering from the virus experience symptoms which may include a fever, coughing and shortness of breath. These symptoms could range from mild to severe and may appear anywhere from two to 14 days after exposure.

Garver said the virus, which was most likely developed through some sort of an animal vector, is a mutation of the severe acute respiratory syndrome (SARS) virus which also began in China 10 years ago.

According to Director of Student Health Services Maura Smith, although no one has tested positive for the virus in Pennsylvania, colleges in the state are being given instructions on what to do in the event a student is believed to have contracted it.

“If a student does have conditions to be worried about, we would contact the [Pennsylvania] Department of Health and they would decide we should go forward with testing,” said Smith.

According to Smith, if anyone believes they have contracted the virus they should call ahead to the hospital or health center so that they could properly prepare for their arrival to prevent further transmission.