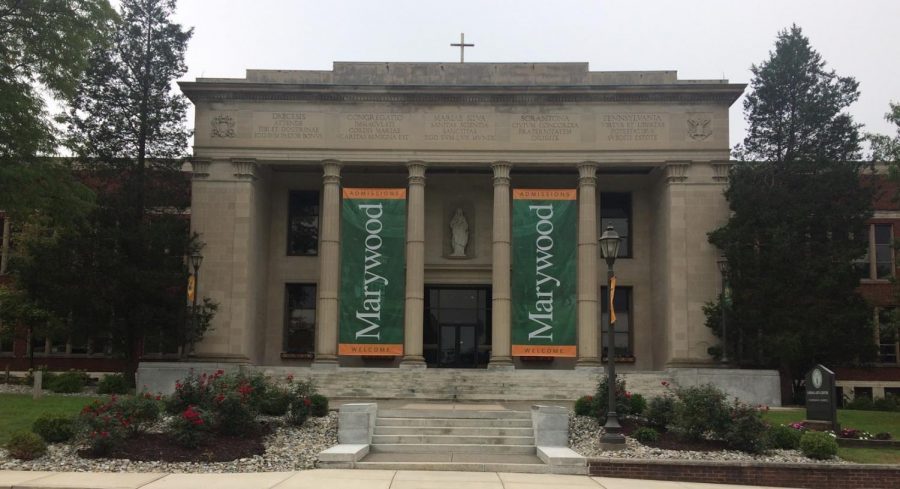 The Office of Equity and Inclusion plans to host more events like the Talk of the University during the summer and fall. Photo credit: Briana Ryan

On May 25 George Floyd, a 46-year-old black man, died after an encounter with police. Bystander video of the incident showed a white Minneapolis police officer pressing his knee into Floyd’s neck behind a squad car. An independent autopsy revealed that Floyd had died from “homicide caused by asphyxia.”

In the days following the incident, people have taken to the streets to protest Floyd’s death and the police brutality that allegedly caused it.

Following the statement, Lucas announced that the Office of Equity and Inclusion hosted a virtual zoom conversation on racism called “Talk of the University: A Community Conversation for Dialogue, Understanding and Healing” on Friday, June 5.

“I’ve been thinking about having a community conversation for the last three weeks,” said Lucas. “I think with everything that’s been going on the last week across the country, I just felt that it was time to really check in with the community and see how people are feeling.”

According to Lucas, the event was designed to be a conversation with a few guiding questions. Lucas also said there would be guidelines to ensure a compassionate and respectful discussion.

Lucas explained that the office will continue to host events like the Talk of the University throughout the summer and fall.

Additionally, Lucas is working with other departments on campus to create a hub of information where the Marywood community can find educational material such as articles and presentations about racism.

Marywood organizations and clubs also took part in #BlackoutTuesday, a day where Instagram and other accounts on social media platforms posted a black box to reflect on Floyd’s death.

“I had wanted to be sure that SGA went about it respectfully and appropriately,” said Palys. “We want our fellow peers and community to know that we will stand by their side and support them through anything.”

Palys said it was also encouraging to see other clubs and organizations participate. One of those clubs was the First-Generation College Students. Senior Social Work Major and club President Sandy Castillo said she believes social media events like #BlackoutTuesday is important is advocacy.

“Social media is an effective tool in bringing awareness and advocating for social issues,” said Castillo. “With the use of social media, large platforms can share petitions, donations and information on protests.”

Lucas said he believes the actions of students, like participation in the #BlackoutTuesday event, play a crucial role in the Black Lives Matter movement.

“There comes a time where you have to pick up the mantel as a particular generation and decide how you want to approach an issue,” said Lucas. “You also have to consider what the next generation will say about your actions when you pass it on to them.”

Persico said she hopes the actions of the Marywood community and communities across the country continue the momentum of the movement.

“We can’t stand by and let something like this ever happen again,” said Persico. “My prayer and my hope is that this doesn’t wear off.”