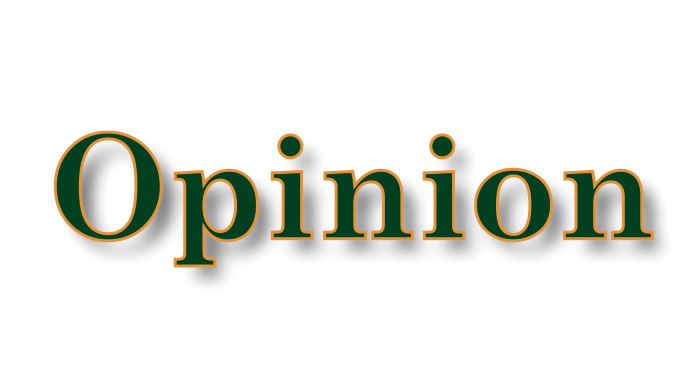 With new technology being produced every day, it’s hard to keep up and know what is the best or most current when it comes to gadgets. However, a product that always gets special attention and often makes the news year after year is none other than Apple’s iPhone.

This year, the fifth iPhone debuted at an Apple press conference on Oct. 4. The iPhone “4S”, as it is named, took longer than usual to debut compared to previous models. The longer wait this year has allowed more time for rumors and speculation to circulate, creating high expectations for Apple.

Apple has some of the biggest hype when it comes to its upcoming products, and yet no official leaks or information is ever given prior to the device being unveiled at the press conferences. So, why all the hype for a device that we knew nothing about?

One new iPhone is released a year compared to Android, Windows, or Blackberry devices, which are sporadically released throughout the entire year, with new models coming out almost monthly.

So did Apple live up to the hype this year, with the introduction of the iPhone 4S? The general consensus of comments and tweets on social media sites seem to point toward “disappointment.” This reaction was statistically backed by the almost immediate drop in Apple’s share price after the press conference on Oct. 4, which was delivered by the new CEO, Tim Cook.

Why did so many people describe the new iPhone as a “flop?” Consumers were hoping for a bigger screen, faster processor, better camera, 4G support, and a new redesign to name a few. The iPhone 4S only had two of these hoped for upgrades: an improved camera, and a dual-core processor.

Ironically, Apple has reported that the iPhone 4S release has actually had the highest launch sales compared to prior releases.

On Oct. 5, Apple’s former CEO, Steve Jobs passed away, an innovative man who helped build Apple into the large, successful corporation it is today. Despite the loss of such a valuable member of their business and the poor initial reception the iPhone 4S, will Apple’s strong branding allow the device to sell well in the year to come? Only time will tell.