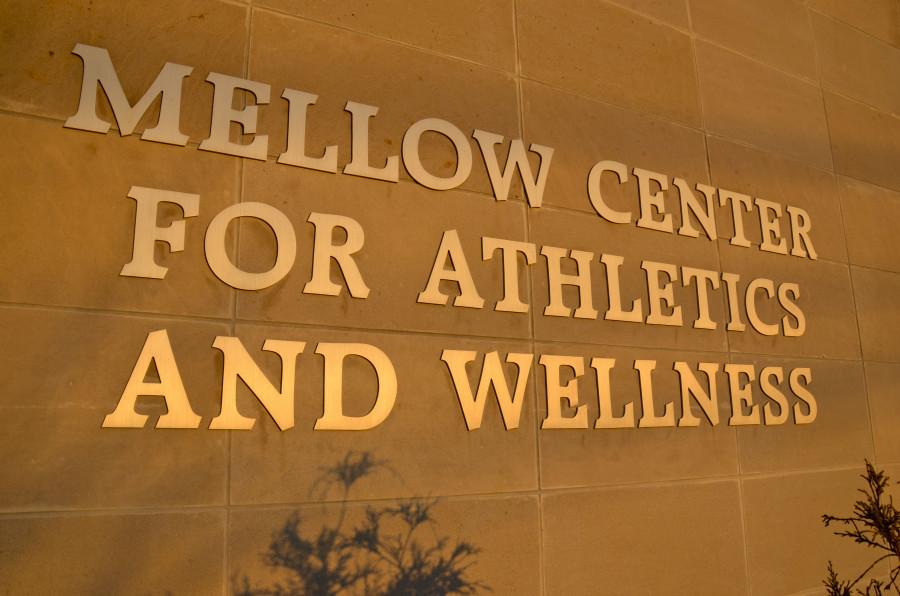 What’s in a name?

In the case of the Robert J. Mellow Center for Athletics and Wellness at Marywood University, its name-sake is a former state senator who has been convicted of tax evasion and mail fraud and has now been indicted for bribery and conspiracy.

For 40 years, Robert Mellow did what any state senator was supposed to do, bring state funding back to his area to benefit his constituents. First elected in 1970, the young accountant turned legislator had a promising career ahead of him. Mellow pushed for the creation of the state lottery, backed countless bills supporting money for schools, and favored cutting state spending instead of raising taxes.

And if the area needed funding for a project, Mellow delivered.

In 2006, Mellow was re-elected for the last time after obtaining $35 million for The Commonwealth Medical College. He announced his retirement in 2010 as his life began to unravel.

In June of that year, federal investigators raided Mellow’s Archbald home and Peckville office. On May 9, 2012, he pled guilty to charges of conspiracy to commit mail fraud and filing a false income tax return.

In the last few weeks, Northeastern Pennsylvania has learned of Mellow’s involvement in another scandal, this time involving the PA Turnpike. Attorney General Kathleen Kane explained how taxpayer money was used to line the pockets of politicians and others involved to sway elections. Contributions were secretly given to public officials by turnpike vendors, adding up to large sums of lost public funds. Mellow has been charged with corrupt organizations, bribery, bid-rigging, and conspiracy, just to name a few.

In light of these offenses, officials in Blakely have already voted to rid Bob Mellow’s name from Mellow Park. Lackawanna College has already voted once to keep the name on its Mellow Theater.

The time has come for Marywood to make a decision regarding the Robert J. Mellow Center for Athletics and Wellness.

Does what Mellow did for this area, and for this campus, outweigh his scandal and wrongdoing? Without him, it is possible the Mellow Center would not exist. But is it right to continue to honor someone who has dishonored his constituents in so many ways?

One of Marywood’s core values is respect for each person, which requires we demonstrate “ethical and just interactions.” Our values of empowerment and service also say that at Marywood, we prepare and expect members of our community to be “conscientious citizens” who promote “social responsibility.” Our mission statement says that our goal is to prepare students to “live responsibly in an interdependent world.”

Many of Mellow’s actions were not ethical, just, conscientious, or socially responsible. He acted with self-interest. He betrayed the trust of those he was elected to serve.

Having former Senator Mellow’s name attached to a building on our campus betrays the core values we live and learn by.

The Board of Trustees of Marywood University should remove Mellow’s name from the Robert J. Mellow Center for Athletics and Wellness. Doing so is the only way to demonstrate Marywood’s commitment to its core values.