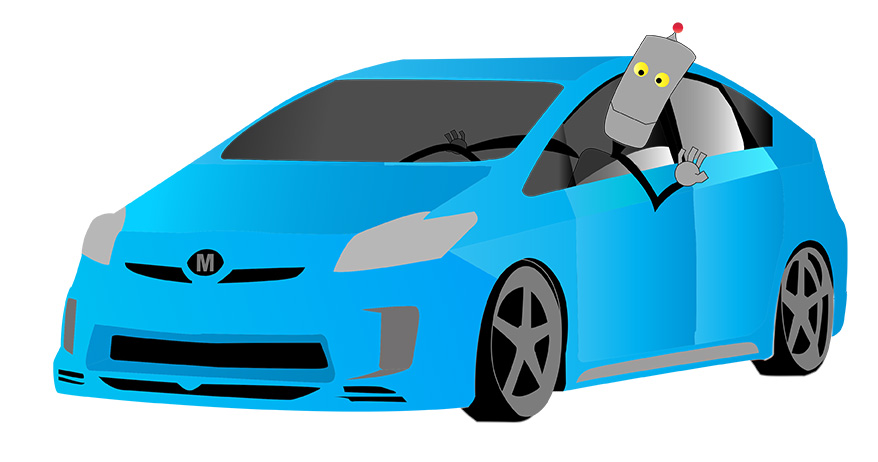 According to the National Center for Business Journalism, a car completed a 3,400 mile road trip across the U.S. earlier this month – on its own. Aside from human assistance to get off highways and into cities, the car drove ninety-nine percent of the way of its own accord. The car was operated by Delphi, an automotive supplier.  Questions about the Legality and Liability of driverless cars have been circulating for quite a while now.

Four states – California, Nevada, Michigan, Florida, and the District of Columbia have passed laws that allow driverless cars to operate in their states, as also stated by the National center for Business Journalism. Driverless cars face an uncertain legal end on the federal level, as liability is an obvious question.

So, let us be completely rational for a second.

2. If there are at least two cars on the road there is a chance for them to crash.

3. If one of those two cars is driverless, and the driverless car is at fault, who is responsible in the event of a crash?

The most direct explanation would be to hold the software that is operating the car responsible for the driving, but that would be absurd. A pretty penny would be lost in blaming a non-human entity.

It would be almost equally as absurd to blame the company that created the software, in the event of a crash. They will not be directly involved in the operation of the vehicle in question.

As self-driving cars are meant to be nothing more than a tool to assist human drivers, I see no reason not to allot liability to those human drivers. Unless a manufacturer defect that is crippling to the functioning of the vehicle arises, there should be no such reason to move liability away from those on the road.

Regardless of who is ultimately responsible, I don’t foresee driverless cars going on the road any time soon, what with legislation required to allow them on the roads and all.

I suppose we’ll just have to sit back, and perform the incredibly difficult task of driving out own cars until that day comes.