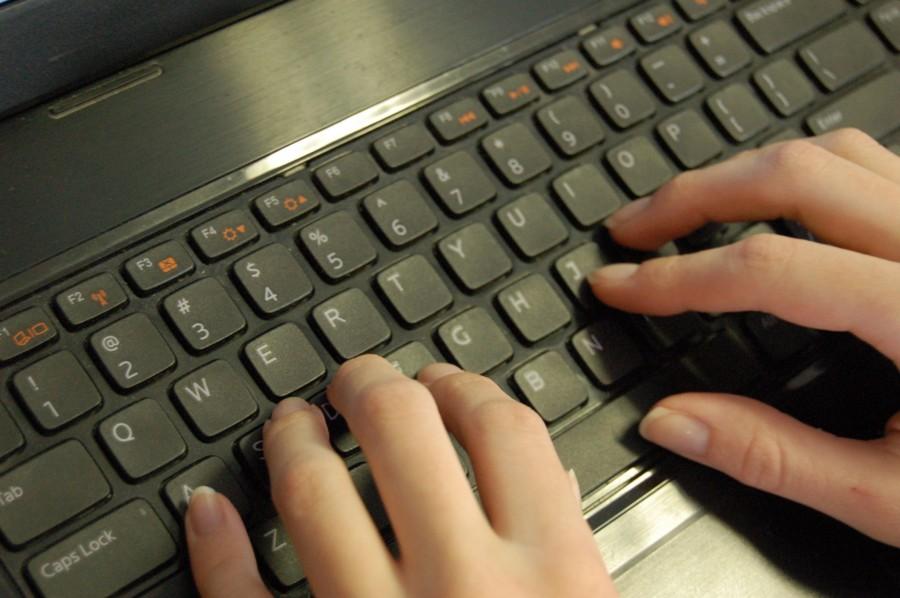 Penn’s Rolling Stone article, manages to hardly touch on the fact that to the American public, El Chapo is known as the leader of one of the most violent and pervasive drug cartels in the world. Sure, Penn is nothing less than anxious leading up to, during, and following his meeting with El Chapo; he expresses fears for the authorities, El Chapo himself, and that his convoluted efforts do not come to fruition.

But Penn’s representation of the drug-lord is that of a powerful businessman and loving family-man, and not the head of a dangerous drug-trafficking operation.

While Penn did meet personally with El Chapo sometime late last year, the official interview was conducted much later with written questions, and El Chapo’s responses were recorded on cell phone video. Penn asked El Chapo about what got him into the cartel and what his personal and familial life is like.

Penn’s questions allowed El Chapo to sublimate himself, his actions, and his organization. El Chapo told Penn that his operation is not a cartel, and that he is not a violent person.

“Look, all I do is defend myself, nothing more. But do I start trouble? Never,” says El Chapo.

A journalist’s duty is to report on a story, with inherent truth. Penn tells the reader that some of the questions he had sent to El Chapo were “softened” or skipped entirely. He does not divulge the nature of the questions that were skipped, leaving the reader to wonder if there was sensitive subject matter that El Chapo and his associates want to keep private.

By not asking about, or by failing to even mention the heinous crimes El Chapo is accused of, Sean Penn created a narrative of a successful businessman who loves his family.

Penn followed up with questions like, “Do you have any dreams?” “If you could change the world, would you?” and “…how would you define yourself [as a person].” The interview reads more like a questionnaire for a dating profile than an interview with a wanted criminal.

Is Sean Penn to blame for these faults? As the reporter and writer of this story, yes, and if he wants to call himself a journalist, he needs to be held accountable for his missteps.
Contact the writer: [email protected]