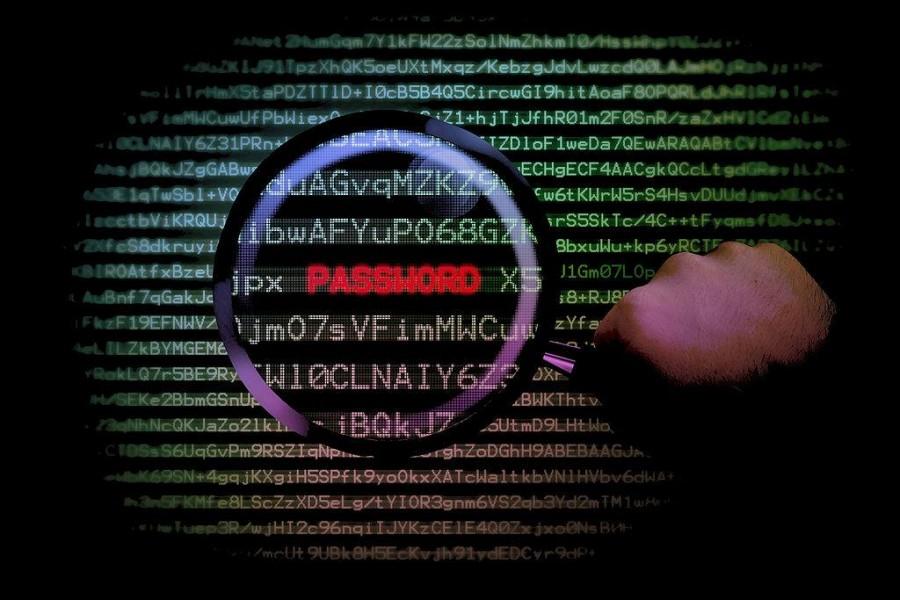 By www.elbpresse.de (Own work) [CC BY-SA 4.0 (http://creativecommons.org/licenses/by-sa/4.0)], via Wikimedia Commons.

The Federal Bureau of Investigation is at the helm of a highly controversial battle with Apple, in an attempt to gain access to encrypted data on an Apple device.

This new case of privacy breach comes less than a year since Kentucky Senator and former presidential candidate Rand Paul’s filibuster of the extension of the Patriot Act’s NSA surveillance provisions, which would allow the U.S. government to continue what has been called “unconstitutional” collection of private data.

In the wake of the horrific terrorist attack in San Bernardino, California, the FBI has requested cooperation from Apple in an attempt to uncover data within a suspect’s iPhone. In an open letter to its customers, Apple has addressed the issue of privacy breach.

For those unaware of the controversy, the FBI requested Apple to help them gain access to information stored on a device recovered from the Syed Farook, one of the San Bernardino shooters. Apple has done everything within their power and to the extent of the law to assist the FBI in gathering data in this case.

However, this was not enough. The FBI further requested Apple develop a new operating system that would grant them access to encrypted data that is locked within a device. While they insist this virtual key would be used just this once, Apple maintains that in developing this software, not only the government, but criminals and hackers as well will be able to further the use of encryption keys to gain access to private user data.

It is terrifying to think that in the Land of the Free, innocent, law-abiding citizens live in fear of government surveillance. The FBI is using the All Writs Act of 1789 to back its case. The Act states that courts and governmental bodies can use all possible methods to gain information in a case, when that evidence is unavailable otherwise.

There is no reason this centuries-old law should apply in a case involving a mobile device when there is another law in place that applies to electronics and internet-based technology and devices. This is the Communications Assistance for Law Enforcement Act of 1994.

One point of this law is that devices in service after 1994 must be made to allow law enforcement access and surveillance when necessary. Basically, if a company makes a phone, the government should be able to wiretap the device, and the law extends to current devices which store data beyond voice calls. Apple’s cooperation with the FBI is within these bounds.

Not only is there a law relative to this specific case, but the Fourth Amendment of the Constitution provides the protection from “unreasonable searches and seizures,” which also sets the precedent for argument against Patriot Act provisions.

If the FBI were to win a case against Apple, forcing the company to develop this software and allow access to the encrypted data, this would set a new precedent in government surveillance.

While there is no reason to oppose the government spying on suspected criminals when the safety of the public is at stake, the American people and private companies must take a stand against the government’s growing attempts to overreach the boundaries of privacy and overstep the safety the Constitution provides.