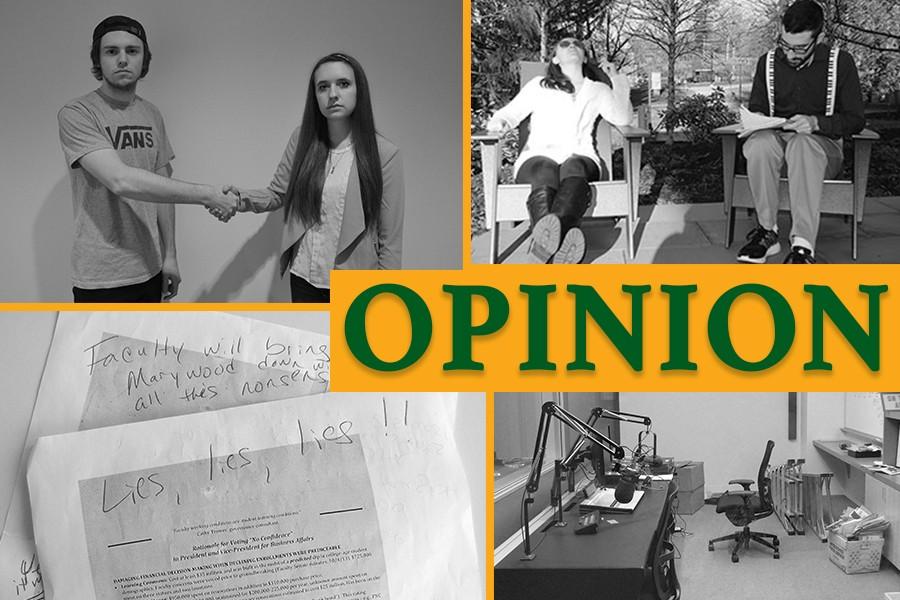 For many years, news organizations have declared support for a specific candidate. This happened during the era of print, radio, and television.

News is available on many more mediums today. In the age of technology, media outlets have more influence than ever. More people have access, and more people can be influenced.

Although it is absolutely acceptable for journalists to voice their individual opinions of presidential candidates through proper outlets, such as opinion articles under their names, the organizations overall should remain neutral. This includes not giving preference to certain candidates for interviews and campaign coverage.

Hillary Clinton was endorsed by the New York Times in an editorial earlier this year.

On the contrary, Fox News’ CEO Roger Ailes has reportedly announced that the network is cutting its ties with Republican presidential candidate Marco Rubio over his inability to win the election.

These alliances, however, should never have happened in the first place.

Choosing sides goes against the basic fundamentals of journalism. It also inaccurately represents members of the organization.

According to the Society of Professional Journalists Code of Ethics, journalists should “avoid conflicts of interest, real or perceived” and “deny favored treatment to advertisers, donors or any other special interests, and resist internal and external pressure to influence coverage.”

Is favoring one candidate over all others in line with the code of ethics?

The answer is no. It is a conflict of interest for an entire organization to publicly support candidates. It risks creating bias in what is supposed to be two-sided news coverage.

Credibility is an important aspect of journalism that must be respected.

As tempting as it may be to choose sides, news organizations should strive to remain neutral. This way, the public can access credible information and make well-educated decisions. No candidates should be given preference when it comes to coverage, including interviews or hard news stories in general.

Journalists should aim for the truth and limit any biases in reporting it.