OPINION: Twitter is getting rid of Vine, and it doesn’t matter 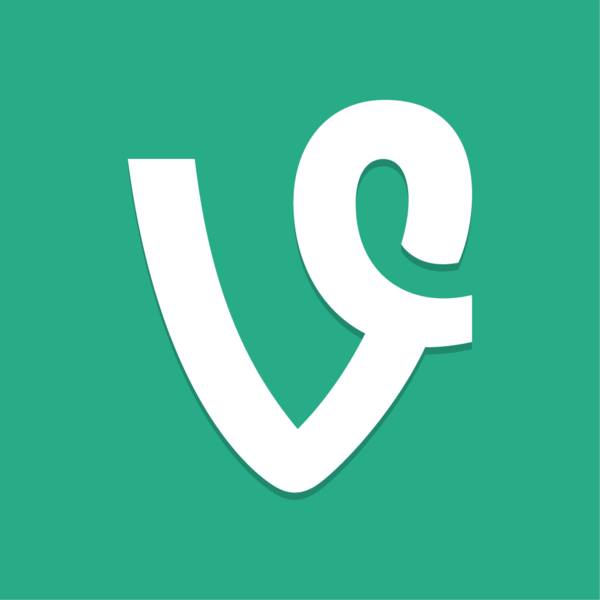 Vine’s six seconds of fame are coming to an end.

The video sharing platform, which allows users to create and share six-second video loops, announced Thursday that it would be shutting down operations. The announcement came after the app’s parent company, Twitter, announced it was scaling back operations.

People should not be sad about the end of Vine. The disappointment that they feel is just nostalgia for the app’s prominence in early 2013. Vine was the best platform to share short videos when it debuted in January of 2013. It combined aspects of video sharing services like YouTube with aspects of social sharing services like Twitter, to create a social media experience that was unique for users. It reigned supreme for six months until Instagram added video content in June 2013 and Snapchat introduced its memories feature a few weeks later.

These services became more popular than Vine because they were better for users. Neither Instagram nor Snapchat restricts users to sharing only video the way Vine does. Both services allow users to share pictures and allow users to edit their videos in ways Vine does not.
Instagram allows people to post video loops of up to fifteen seconds instead of Vine’s six seconds, and Snapchat allows users to add filters and geotags to edit their videos.

Twitter is making the right move by shutting down Vine. It’s not that Vine is a bad service, there just isn’t anything special about it. If people actually cared about the app, they would still be using it. Instead, it has fallen into obscurity.

Vine couldn’t compete. It fell to Instagram and Snapchat the same way MySpace fell to Facebook. Social media platforms are bound to compete, and some of them are bound to lose. Vine came out on the losing end, and it’s time to let the app fade away. Nobody cares about MySpace anymore, and they shouldn’t care about Vine, either.

Vine gave everyone a good laugh, but just like with every video on the app, we have to end the loop at some point.