OPINION: Women should be required to register for the draft 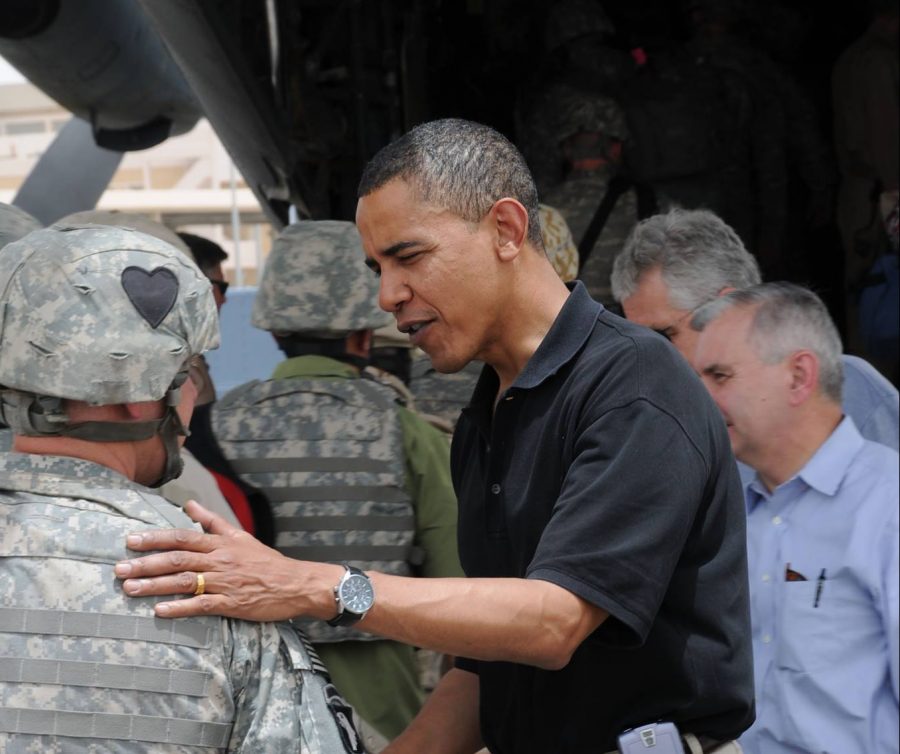 The Obama Administration announced Thursday that it supports requiring women to register with Selective Service, the military draft.

The administration’s support probably will not lead to any changes, though. Congress rejected a bill that was in favor of this measure just last week.

Republican lawmakers claimed the law would lead to a blurring of gender lines. Rep. Pete Sessions of Texas and chairman of the House Rules Committee, called the policy “reckless” and claimed that it would result in “coercing America’s daughters” into the draft.

Conservatives believe they are protecting women from the dangers of military service. The only thing they are actually protecting them from is equality. By requiring men to register for the draft, but not women, the government sends a message that they believe that women are not strong enough to defend the country.

Then, there is the claim that women being drafted would blur gender lines. On top of this being an irrelevant claim (what does it matter if gender lines get blurred?), this statement is untrue. Women have been able to serve all of the same positions as men in the military since January. The goal of requiring women to register for the draft is not to make every woman serve in the military, its to take a step toward equality in the military.

There is little chance that the draft will ever actually be instated. Requiring women to register is more to show that women are equal to men in the United States. It is 2016. The U.S. Military may not need to instate the draft, but it does need to let go of the delusion that women are weaker than men.