Letter to the Editor: Love is not lost 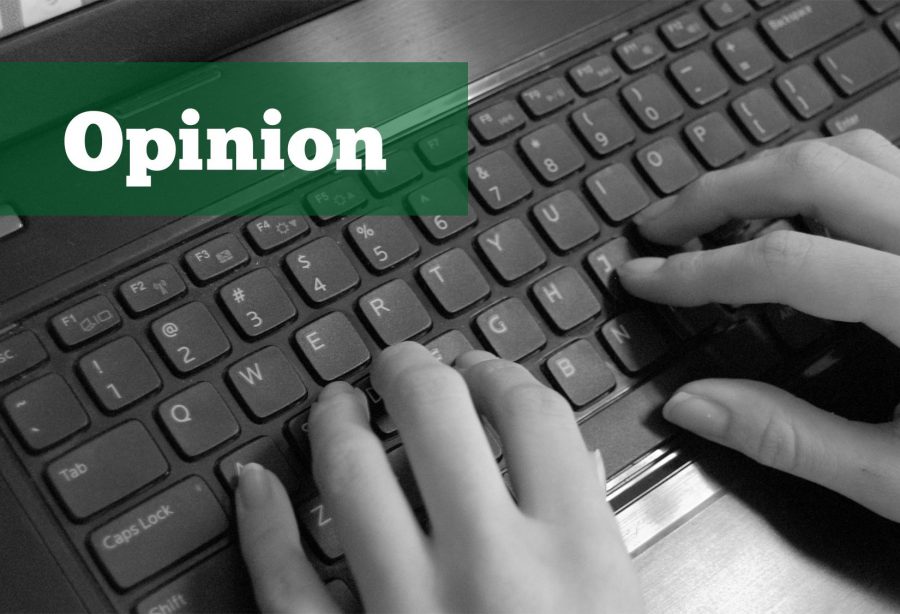 A bus ride at 5 a.m. on a Saturday is not usually an occasion for excitement, but I was eager. I expected to see the historic sights of Washington, D.C. — the Washington Monument, the Library of Congress and even the White House.

I was also feeling down on my country and the people in it. How could the man who ran a platform of fear-mongering and divisiveness be victorious? Are we truly a split nation? I could have never imagined what would be in store for me.

I realized as I got off the bus that this would be different than anything I had ever experienced.

As my peers and I walked closer to the National Mall, a sea of people in pink hats stood before us. We all looked different, but we were all there for the same reason; to fight for human rights. Who in the world would have thought this past presidential election would inspire this union?

We were marching to the street where the march was set to begin, and we had already encountered signs with messages about equality in the workforce, climate change and more. It was an overwhelming message of love and acceptance, and it was beautiful.

In the end, so many people showed up to Washington D.C. that the march couldn’t happen because the streets were too crowded. It didn’t matter. As we stood among hundreds of thousands of people, we were all together at heart, and we were fighting for what was important.

I had never anticipated I would feel such overpowering love during this presidency. I never once looked for the historic buildings of Washington D.C. like I thought I would. I had no interest in the past. The future seemed much brighter.