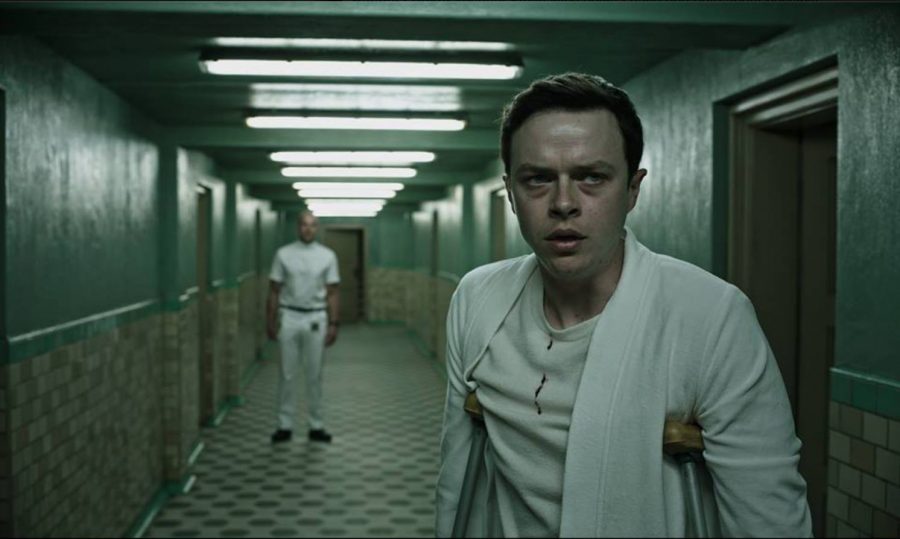 It has come to the public’s attention that your marketing department recently launched a half-dozen websites with names like “NY Morning Post” and “Indianapolis Gazette” that appeared to be legitimate news sources.

Alongside these click-baiting falsehoods, you displayed ads for your recent horror film “A Cure for Wellness,” which is about a health spa that makes people sick instead of well. This is unacceptable.

You did apologize and take the sites down in the end, and I respect that. However, the incident suggests more is at play than, to use your words, an attempt to “push the boundaries of traditional marketing” that went too far. It seems that you misunderstand the place media companies such as yourself have in a healthy society.

Creators and distributors of content have immense influence on culture. Every author, performer and publisher who touches a cultural artifact, no matter how briefly or indirectly, shares this power. With this power comes an obligation to create art for the betterment of society.

This is a concept that you seem to understand. There are a lot of things I admire in your adaptation of “Hidden Figures:” strong female leads, racial awareness and a historic narrative I’ve never seen before. The free screenings you’re sponsoring make this important film more accessible while also boosting its exposure—a win-win for you and the public. Whoever thought of the screenings has my respect.

This was not the case with the ad campaign for “A Cure for Wellness.” To be clear, if the film and its advertising promoted conservative values, it would be difficult to condemn that. Artists are free to disagree on what makes for a better society—that’s why art is protected free speech. But it’s not the values of the film or the political positions of the fake news sites that have me concerned. It’s the apathy you have displayed toward the latter.

By approving of this campaign, you have shown that you don’t care about the betterment of society, and that your only regret in this situation is that your profits could have been greater. If your product was some inane commodity, it would be harder to fault you for putting profits first. It would have been enough to observe that fake news is not an acceptable tool for promotion.

Your product is art, and that gives you an artist’s responsibility for the messages sent in all media you produce. You have the potential to do great things, as you did with “Hidden Figures.” With that potential comes an obligation, perhaps not to always promote progressive values, but to be mindful of the values and the messages you do promote.

However, you’ve made a considerable investment into producing content that you know to be false, not even to further a political agenda, but to boost the exposure of an ad campaign. This inspires no confidence that you do care.