OPINION: Canada got it right with M-103 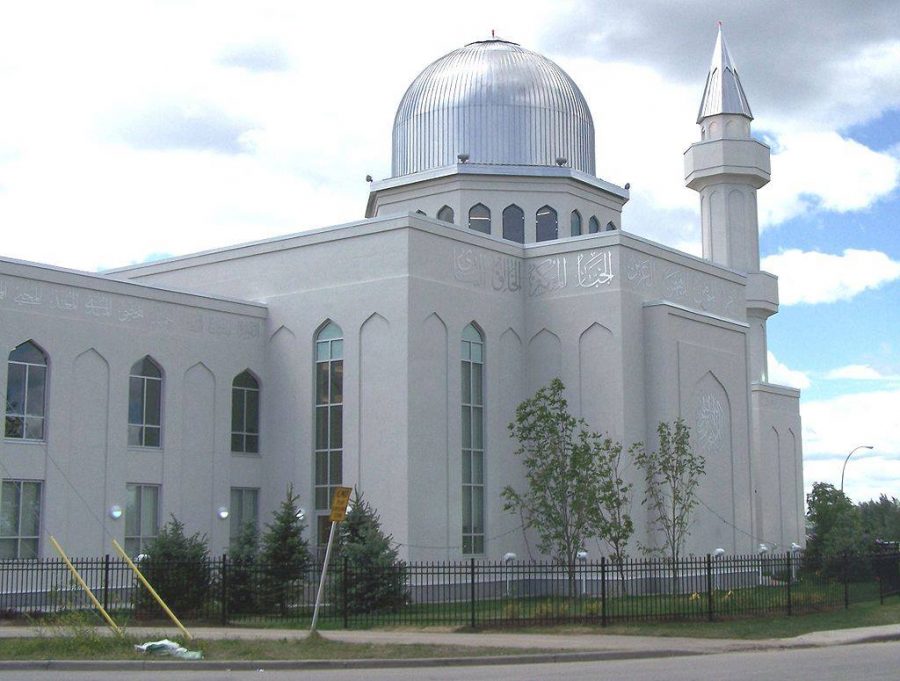 Anti-Islamic fear and hate is a prominent issue throughout the Western World. One country, however, is trying to decrease it.

The Canadian House of Commons recently passed M-103, a motion which condemns Islamophobia.

M-103 is not a law or a bill, but rather a motion that asks the Canadian government to condemn Islamophobia and the criticism of other religions and look into ways to stop it. The motion will not take away freedom of speech from Canadians, no matter what some people may claim.

Conservative MP Maxime Bernier claims that the motion will be the “first step” in restricting freedom of speech in Canada because it limits Canadians’ rights to criticize religions. But the motion doesn’t actually limit anyone’s right to criticize Islam. It just asks the government to look into ways to stop spreading hate.

Another criticism of the motion centers on the word “Islamophobia.” Critics say that the word is not suitable for the motion because it implies that people are irrationally afraid of Muslims.

People in Canada are irrationally afraid of Muslims, though. They call Muslims radicals and terrorists without understanding their religion. According to the Environics Institute’s “Survey of Muslims in Canada 2016,” 29 percent of non-Muslim Canadians believed that Muslims in Canada supported violent extremism. The fear is obvious in violent acts against Muslims, like earlier this year when a Canadian man killed six Muslims at a Quebec City Mosque because he rejected the idea of multiculturalism.

Now that the motion passed, the Canadian government will establish a committee and look at ways to stop religious discrimination against Muslims and other religions. No laws were passed; no freedoms were taken away. The Canadian government is trying to make its people more tolerant of other cultures. Is that too much to ask?