Letter to the Editor: Opening up about sexual harassment 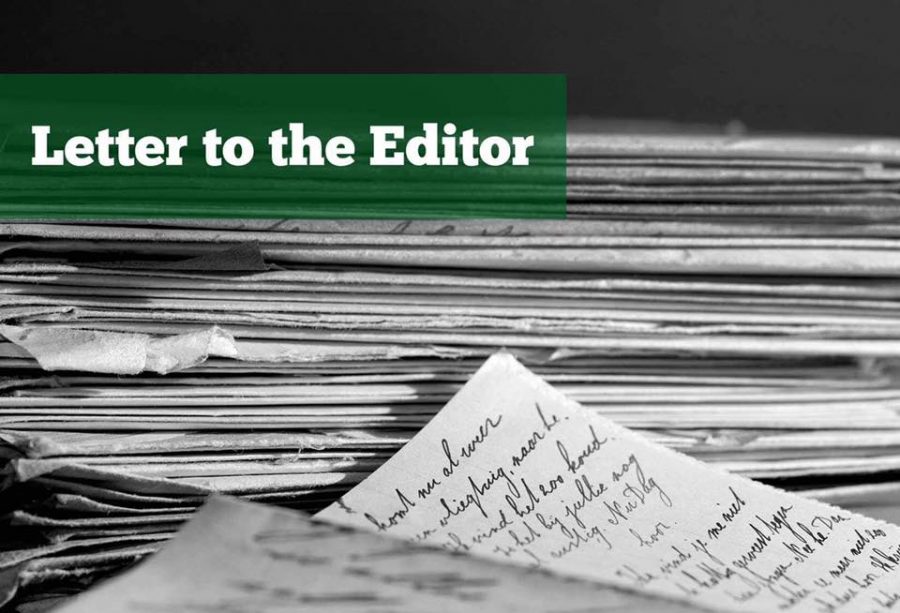 Dear Editor,
I am writing to you and your readers in the hope that I might be able to be a little helpful and supportive. When I was a 25 year-old college student back in the 1970s, I was very badly sexually harassed by a female college professor who had a lot of power over me. It finally ended when another female college professor insisted that I tell her what had obviously been bothering me. It ended when she confronted my harasser and told her that she would report her to the authorities if she did not stop.

Like most of my “fellow victims and survivors,” I have been too ashamed and embarrassed to tell anyone about it for the past 40 years aside from my wife- until now. I have recently found out that a lot of people do not take the sexual harassment of a male by a female seriously. Recently, I have sometimes been mocked, teased, bullied, and insulted about it. And, as many others find out, I have sometimes been called a “liar” and that “you made the whole thing up just to get attention, publicity, pity, and sympathy from others.”

I want to urge all victims of sexual harassment to immediately report it to someone in a position of authority. One of the biggest regrets of my life is that I did not. Please do not repeat my mistake. These perpetrators need to be stopped. And please do not repeat my mistake of blaming myself for it. You did not do anything to bring on that predatory behavior or to encourage it. It was not your fault.