OPINION: Facebook’s grip on our lives is too strong 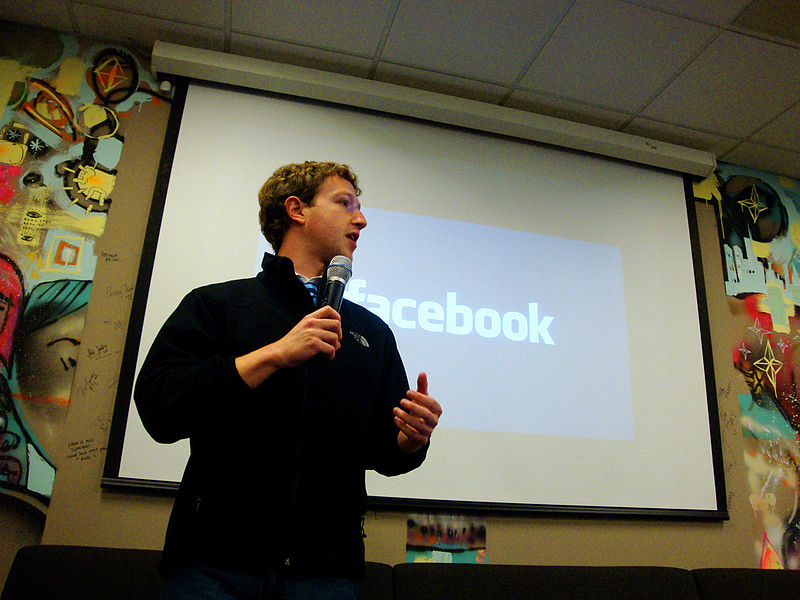 Earlier this year, Facebook announced that a dramatic overhaul of the News Feed system is on its way. The major takeaways from this announcement are that our News Feeds will feature less sponsored and public content and more personal content from people we know. The social network expects “mindless scrolling” usage time to go down in favor of “valuable” time spent interacting with others.

This is all fine and good. Gone are the days of email forward spam and in their place are Facebook shares. Videos of trendy recipes and pop-up eateries are the new chain emails. Facebook’s new algorithm will mean those annoying, short videos will show up less.

Facebook’s announcement also included information on how to keep seeing the content you love. Users can prioritize content from public pages like the ones that share those recipe videos and news sites (*ahem* The Wood Word…) to still show up on their feed. These prioritization options are found under the News Feed tab, and also include friends’ pages.

So here’s good-guy Facebook, letting us take back some control of our lives, right? Not so fast.

Facebook still wants to control our lives. A settings tab labeled “protect” on the mobile Facebook application has been reported by some users. This tab leads users to download Onavo, a Virtual Private Network (VPN) owned and operated by Facebook. Using a VPN allows internet browsers to avoid malicious sites and keep their private data like credit card information safe. Facebook is marketing this VPN as a tool to do just that, but it’s also acting as spyware for the company.

Onavo allows Facebook to track the online movements of users. You know those creepy targeted ads that show up when you Google something? Facebook’s VPN allows them to do that, but tenfold.

Facebook wants us to think we’re in control. That’s their way of keeping users happy while they track our online movements and use that information to develop better software and algorithms to show specific content on their platform.

Users of the social network need to remain wary of the services provided by the site. Reading the fine print when Facebook asks to access information and doing the research are steps users can take. Installing trusted ad-blockers on internet browsers and periodically deleting cookies and caches make it harder for sites to track online movements. The best piece of advice, however, is to just step away from Facebook for a bit and browse sites with more meaningful content. That meme your great aunt shared is far less important than you think it is.