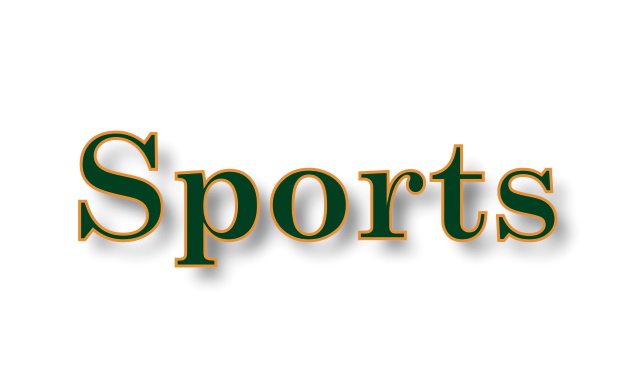 The Mens program proved to be competitive, by winning the Randolph Macon Invitational earlier on in the season, sparking motivation for the program, while the women have already surpassed their wins from last year. Head Coach Greg Brown is excited for his teams’ success in the their sophomore season.

“So far, we are doing really well,” said Brown. “Both programs are swimming fast. The men are doing great things. The women have been very impressive thus far. We have a couple of weeks left before the season ends and with the effort so far, I think we will be in the position to do great things. It has been a great season thus far.”

Mens swimmer Andy Blevins said that the current success builds confidence for the team as the playoffs near in the Landmark Conference.

“As a team, our ultimate goal is to bring home a conference championship,” said Blevins.

Womens swimmer and captain Vanessa Szilagyi believes that the women’s team is confident in winning a conference title as well due to this year’s success.

“The Womens team has definitely worked even harder this year,” said Szilagyi. “This year, everyone improved and our record shows it. With the championship coming up soon, we want to do well and finish better than what everyone expects us to finish. With our positive attitude from the freshmen and upperclassmen, we know we can be successful.”

“This opportunity is great for our kids,” said Brown. “We have a beautiful facility to offer for the tournament. Competing in the facility is nice for the conference. As a team, we plan on doing well, especially within the comfort of being at home. It is going to definitely be exciting.”

With the conference tournament coming up soon and the confidence of the teams soaring, the Marywood Swim and Dive Program is on the rise greatness as a dominant sport in the Athletics Department. The program is achieving great things early on in their existence. The determination of the coaching staff and team has been hand in hand. The team looks to be a threat in the near future. Who knows, maybe the future will be the Landmark Conference Tournament.