Jones to represent US in Maccabiah Games 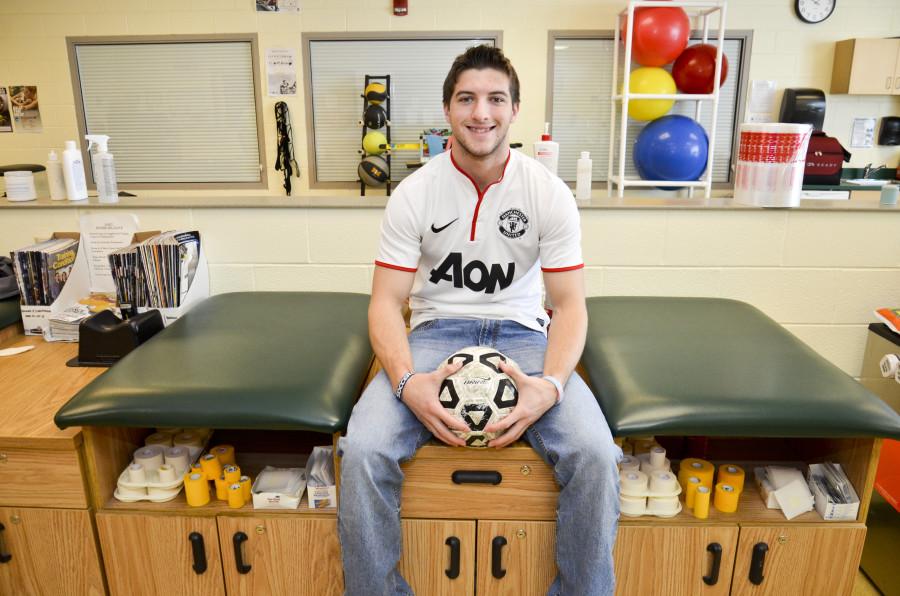 The United States of America will be represented by a Marywood athlete this summer at an international competition. Senior soccer player Ryan Jones has been selected to the USA team for the 19th Annual World Maccabiah Games, taking place in July.

The Maccabiah Games in Tel Aviv, Israel, provide sports fans with some great action and give athletes around the world the chance to learn about their Jewish heritage. The Games began in 1932 and take place every four years.This year they will be taking place July 17-30.

The idea for the Games sprouted from a 15-year-old boy, who was inspired by the Olympic Games, according to the Maccabiah Games website.The Maccabiah Games are sometimes referred to as the “Jewish Olympics,” with more than 7,000 athletes competing from more than 50 countries around the world.

“I think it’s a great opportunity for him. He’s a great player and I know he’s worked extremely hard to get to this point,” Quinn said. “It’s always great exposure for the soccer program here at Marywood to have a player representing our country in an international competition.”

Jones is also the first men’s soccer player in Marywood history to be named Academic All-American by the National Soccer Coaches Association of America (NSCAA). For three seasons in a row, Jones has been selected to the NSCAA’s Mid Atlantic Region Second Team.

Jones was selected through a tryout process with 21 other men from around the country.

While in Tel Aviv, the athletes will not only be playing soccer, but also learning about their roots and exploring the country of Israel.

“It’s a great and rare opportunity where I get to represent my country and explore more about my Jewish heritage during my time over there,” said Jones.

“I am extremely honored to be a part of such an amazing experience in both life and soccer,” Jones said. “Being selected to represent the USA in these games will be a highlight in my soccer career.”

If you would like to support Ryan Jones, he is collecting donations to support his trip. They can be made at his website listed below. 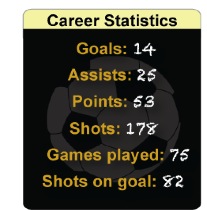