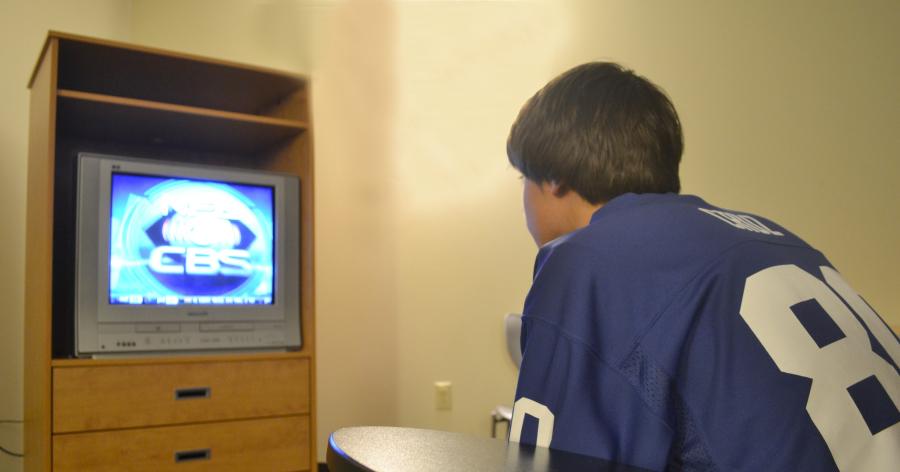 The 2014-2015 NFL season just began, but it has already been a season to remember for all the wrong reasons. The off-field issues with the players, the owners, and the punishments (or lack thereof) issued by the NFL have had the public questioning the integrity of the league.

The most prominent of these issues centered on starting Baltimore Ravens running back Ray Rice, who assaulted his then-fiancé Janay Palmer in a elevator at the Revel Casino Hotel in Atlantic City, New Jersey. Just days later, news broke about child abuse charges being brought against the Minnesota Vikings’ star running back Adrian Peterson, who allegedly whipped his 4-year-old son with a switch and a belt.

Sports commentators immediately started conversations about the players’ roles on fantasy football leagues. Mark Glassman, who wrote about Rice recently in the Washington Post, said “I don’t know exactly what Rice did to (Janay) Palmer in that casino, but I know I can’t root for him anymore or put him on my team.”

The NFL originally suspended Ray Rice for only two games, but that didn’t stop people from drafting him to fantasy teams, even after the news of the assault became widespread. After the video was released by TMZ on September 8, the NFL reacted quickly by increasing Rice’s suspension to the entire season.

Fantasy football players who had Rice and Peterson on their teams had decisions to make.

Junior digital media major, Jake Holzman, had to drop Peterson from his draft. “It really affected my team,” Holzman explained. He picked up Peterson early in the draft but once the suspension took place, he had no choice but to to drop the player.

“I’m sad I had to kick him off my team, but I’m supportive of his suspension, because that is more important. It definitely hurts my team though,” Holzman said.

Not all people are in favor of the suspensions, though. Junior Marketing major, Willis Davenport, thinks that off-field conduct shouldn’t affect a player’s field time.

“[The suspensions are] confusing for fantasy owners. They don’t know if their players are going to play or not. Players shouldn’t be suspended for their actions off the field, I think the league should be a separate entity,” Davenport said.

While the scandals hurt fantasy leagues, they also hurt all football fans. Sophomore Nursing major Jack Gething said that while the drafts are affected, anyone who watches football is also affected.

“I’d say that they affect people more as fans than anything. It’s unacceptable that these men pull these stunts and get away with a slap on the wrist,” Gething said.

Sports commentators and fans are calling for Goodell’s resignation. There is even a trend on Twitter #GoodellMustGo