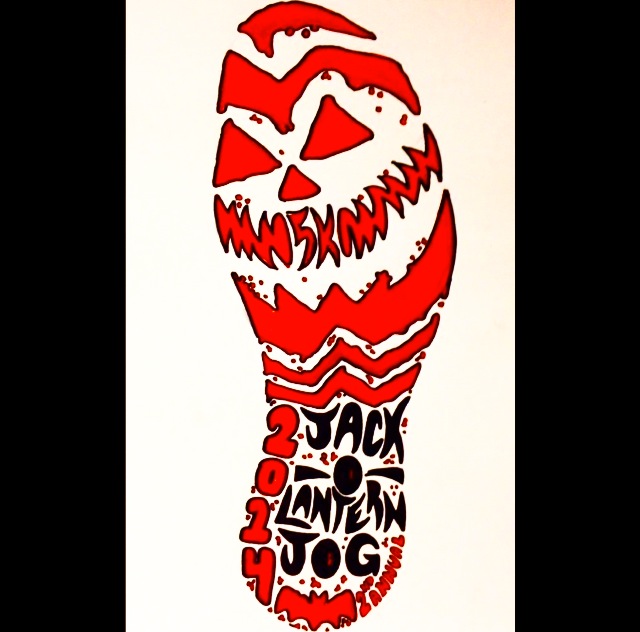 Last year, about 50 people participated in the event. This year, the team anticipates 65 to 75 joggers.

The jog is hosted on Marywood’s campus. The participants will start at the Center of Athletics and Wellness, run down University Drive, then run Adams Avenue until they reach Morgan Road where they will make a left, come back around to the start and begin a second full lap to complete the 5K distance.

Participants are encouraged to dress in costumes, although it is not mandatory. Participants who run the race in costumes will be competing for a best costume award of plastic pumpkins full of candy. Last year costumes varied from Gumby and Santa to Minions and Teenage Mutant Ninja Turtles.

“We thought the [Halloween] theme would be really fun,” said Katie Tutak, head lacrosse coach. “Who doesn’t want to dress up in a costume?”

The jog is open to the Marywood community as well as the public and is open to all ages. The women’s lacrosse team will be handing out water during the 5K.

The winner of the 5K will receive a plastic pumpkin full of candy. The team hopes to continue the event in the future.

“The 5k is a really fun event for everyone because there are some serious runners but it is mainly people running for fun,” said Emily Osborne, senior speech language pathology major.

The registration fee is $15 and includes a t-shirt. The t-shirt was designed by team member Tiffany Brzenk, freshman art therapy major. The money raised will fund the team’s spring break trip to Lynchburg, Va., where they will play Randolph College and Hollins College. A portion of the proceeds will also benefit the St. Francis of Assisi Soup Kitchen in Scranton.

Registration forms are available from Coach Tutak in the Center of Athletics and Wellness, office 218. Contact her with any questions at [email protected]